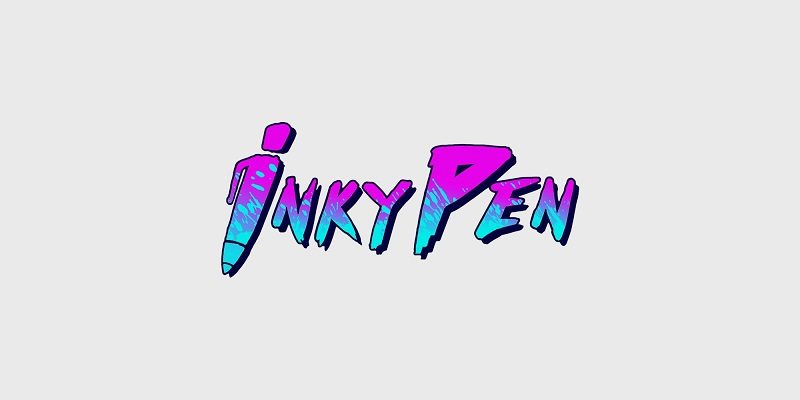 Today, the latest Kickstarter update for Hazelnut Bastille went live. This one is about the success of the late backing campaign, but also the presentation of the game to Nintendo of America, Music, and the Dawnthorn Boss. It also reveals that nearly 90% of players have been requesting a Nintendo Switch copy of the game, which has led them change how they thinking about the game’s development. Click here to check it out!

Hazelnut Bastille (Switch – eShop) does not have a release date yet.

Mega Crit have announced that Slay the Spire will be released on June 6th on Nintendo Switch. The Upcoming Games page has been updated!

Forever Entertainment have announced that Phantom Doctrine has passed certification, and so will be available on the Nintendo eShop pretty soon! 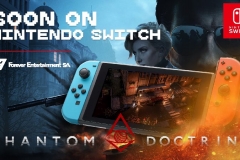 My Friend Pedro (Switch – eShop) does not have a release date yet.

Here’s the latest video clip for Super Cane Magic Zero, showcasing the new UI and comparing it with the old one:

Super Cane Magic Zero (Switch – eShop) comes out on May 30th in Europe and North America, and this Summer in Japan.