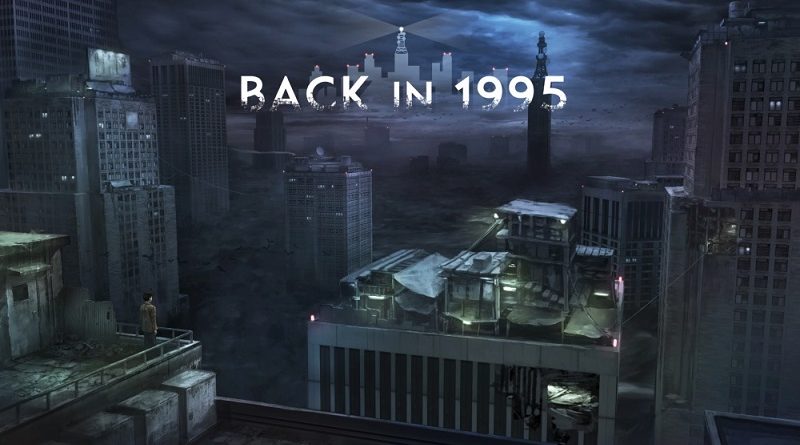 SEGA have shared a few details about SEGA Ages Wonder Boy in Monster Land, previously announced for the Nintendo Switch. It’s based on the Arcade version of the game, and includes a Money Hungry Mode, which allows players to discover the game as it was intended by its designer (Ryuichi Nishizawa).

Finally, SEGA confirms there are online leaderboards for players to compete in, too. Other elements from later versions of the game are also included, such as the Sphinx Challenge mode, or the Monster Castle Challenge mode. 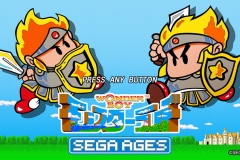 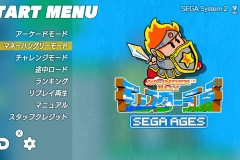 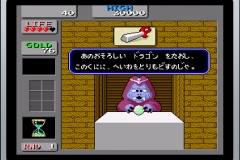 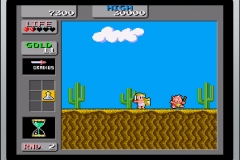 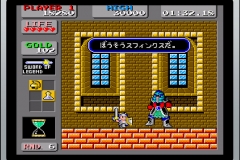 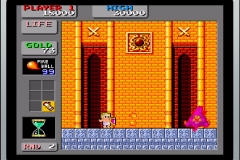 SEGA Ages Wonder Boy in Monster Land (Switch – eShop) does not have a release date yet.

A throwback to the survival horror and mystery games of the mid-90’s 32-bit generation, Back in 1995 faithfully re-creates everything from this all-but-forgotten era of games. Be transported to a world both concrete and indistinct, where you must uncover the mystery surrounding the disappearance of your daughter, the catastrophe that shook the city, and why you’ve decided to finally return. 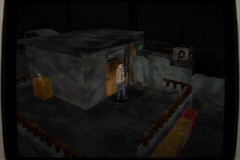 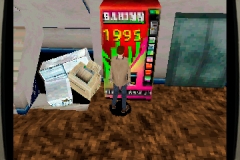 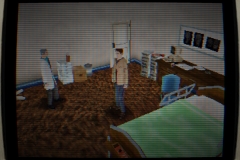 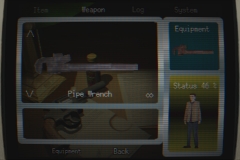 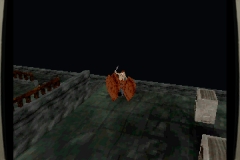 Vblank Entertainment have shared details about the second Software update for Shakedown Hawaii, which will feature the following improvements:

And here’s the latest screenshot for the game, showing the achievements (available on all platforms, even on Nintendo Switch and Nintendo 3DS that do not have an achievement system). 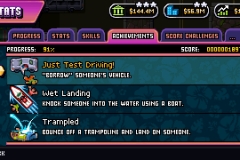 Here’s a video message for Crossniq+:

Here’s the latest screenshot for Stranger Things 3: The Game: 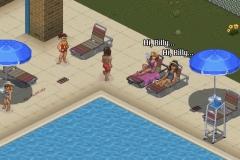