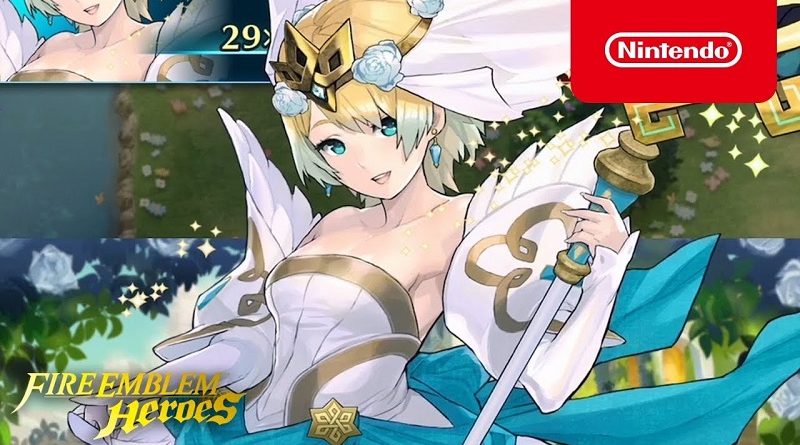 On Tuesday, the next Summoning Focus for Fire Emblem Heroes will go live. It’s called Bridal Belonging, and it will bring some more Special Heroes to the game. The theme had not been revealed yet that we already knew that this one would bring Wedding-themed Heroes because the previous two Summoning Focus bringing such Heroes are also coming back this week.

This new Summoning Focus will run from May 21st to June 21st. Here’s the Heroes featured in this one:

Here’s the trailer introducing the new Special Heroes (English and Japanese versions), along with some pictures: 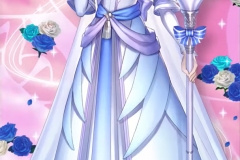 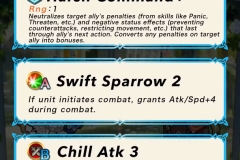 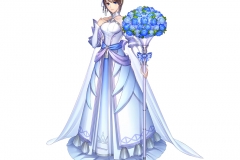 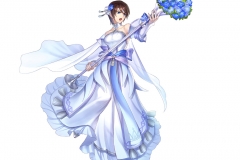 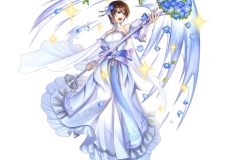 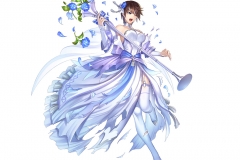 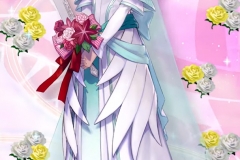 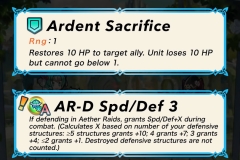 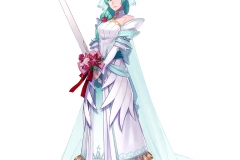 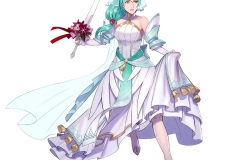 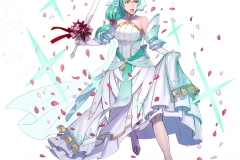 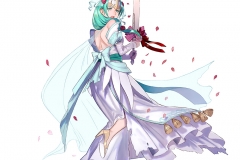 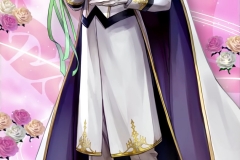 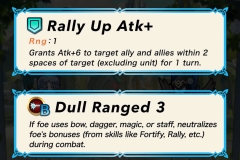 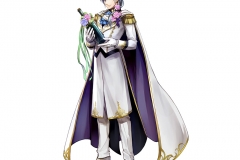 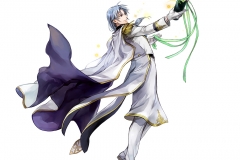 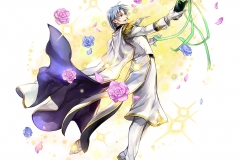 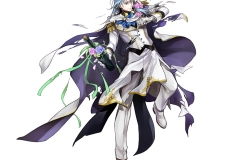 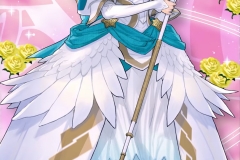 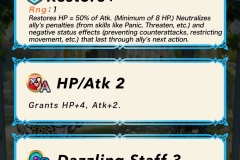 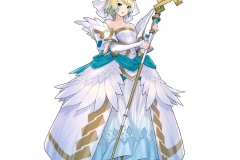 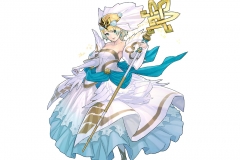 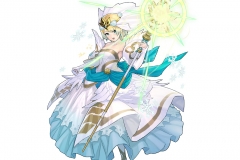 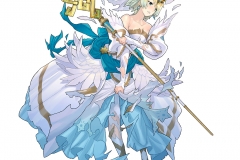 As usual, the following will also go live alongside the new Summoning Focus:

As usual, make sure to check out the Events and Content Updates and Characters page to keep up to date with all that’s happening in Fire Emblem Heroes!