Curve Digital and Runner Duck Games have announced that the second set of DLC for Bomber Crew, the USAAF DLC, will be released on March 12th. It will add the following to the game: 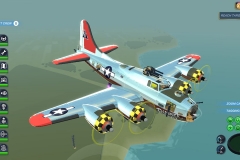 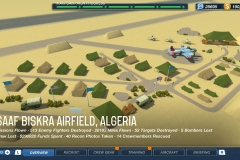 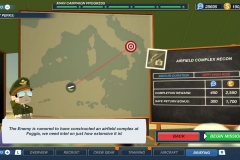 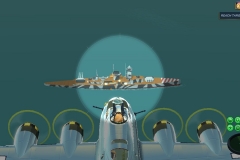 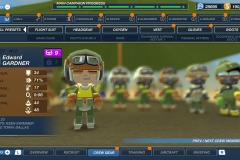 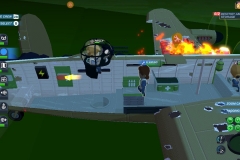 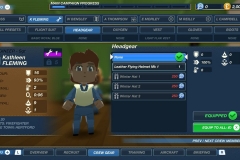 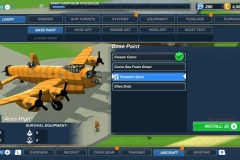 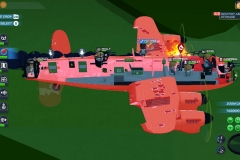 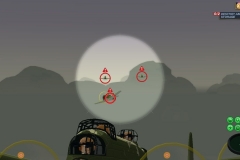 The USAAF DLC for Bomber Crew (Switch – eShop) comes out on March 12th in Europe and North America. The Upcoming Games page has been updated!

Angry Mob Games have announced that Brawlout will get a major Software update by the end of the month. It will bring the game to Ver. 2.0.0, and will provide the following: 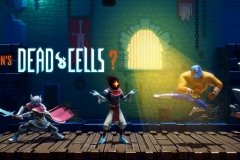 Here’s the latest soundtrack sample for Baba is You: Water is Sink – The lake!

Baba is You (Switch – eShop) comes out on March 13th in Europe and North America.