SEGA have announced that SEGA Ages Puyo Puyo will be released this week in Japan, on March 28th to be precise. It will cost 925 Yen. 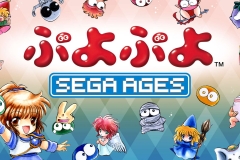 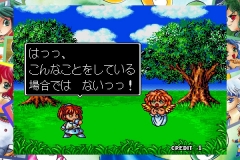 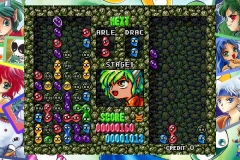 SEGA Ages Puyo Puyo (Switch – eShop) comes out on March 28th in Japan. The Upcoming Games page has been updated!

Here’s a screenshots and some trivia for SEGA Ages Alex Kidd in Miracle World: 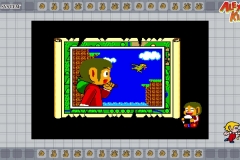 Since Alex Kidd in Miracle World and Phantasy Star share the same director, you can find cross-references between the two. For example, the Psycho Wand (The Cane of Flight) in Alex Kidd is wielded by Lutz (Noah) in Phantasy Star. 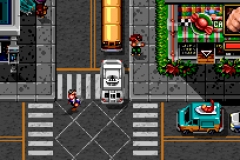 By the way, more versions of the game will be submitted to certification this week, but we don’t know which ones…

Here’s another screenshot for Phantom Doctrine: 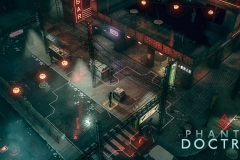 Here’s a video clip for Creature in the Well:

Here’s a livestream recording for Timberman VS: