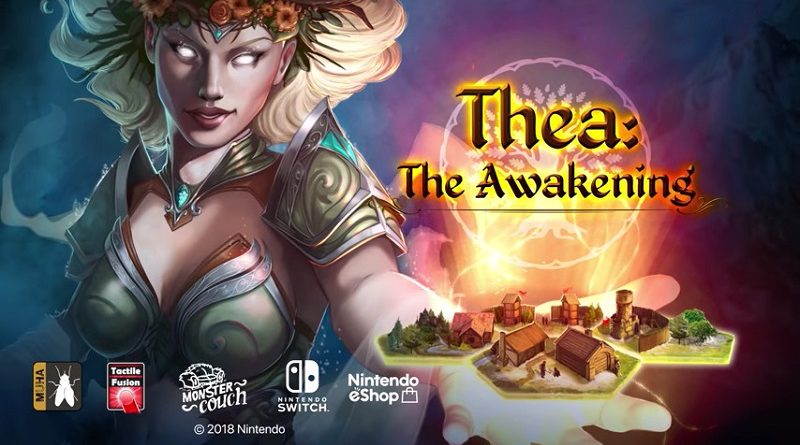 Thea: The Awakening is a “turn-based strategic survival game steeped in Slavic myth and monstrosity set after an apocalyptic force known only as The Darkness has engulfed the world”, and it will be released on February 1st in Europe. It costs 17.99€ / £15.99, with a pre-purchase and launch offer available until February 8th: 13.49€ / £14.39.

Thea: The Awakening is a turn-based strategic survival game steeped in Slavic myth and monstrosity set after an apocalyptic force known only as The Darkness has engulfed the world. There are Strigas and Baba Yagas aplenty, but there are no heroes, no monster slayers, and no great armies capable of banishing them. You have only a few hopeless and starving survivors who are desperately trying to stay alive. You are their last and only true hope!

The game combines turn-based strategic gameplay with the tension and grit of a rogue-like, a captivating story you can uncover through a series of in-game events, and a unique combat system based on a complex card battle game. 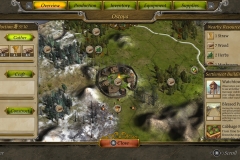 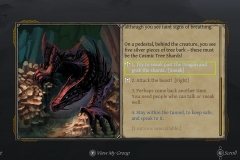 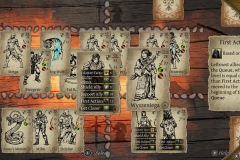 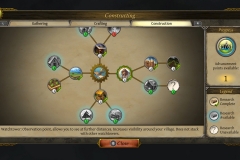 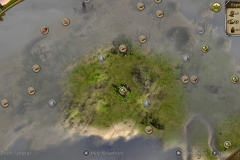 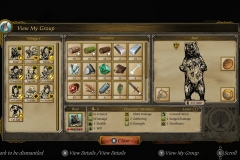 Thea: The Awakening (Switch – eShop) comes out on February 1st in Europe. The Upcoming Games page has been updated!

Today, Zero Game Studios announced Total World War for the Nintendo Switch: it’s a turn-based strategy game for up to 4 players, releasing by the end of the year.

Total World War is accessible to beginners, but also offers deep gameplay mechanics with cartoonish 3D visuals. Many strategies are possible to defeat your opponents as the game offers different armies with their own special weapons. 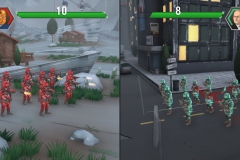 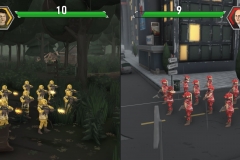 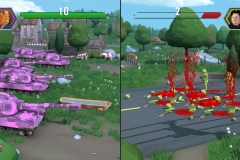 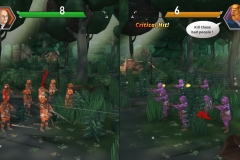 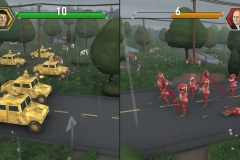 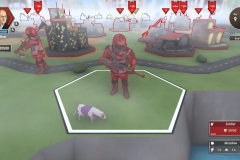 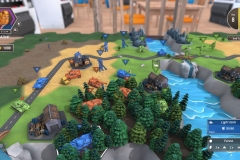 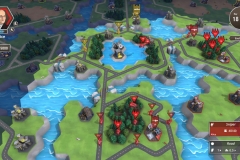 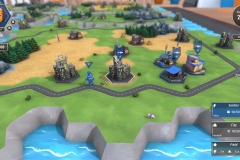 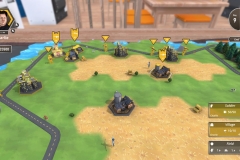 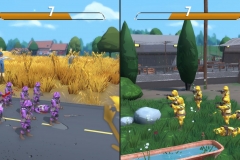 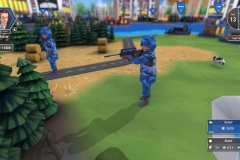 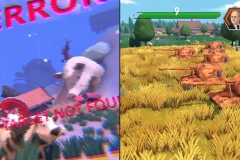 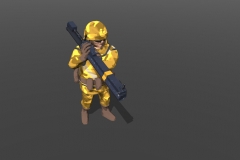 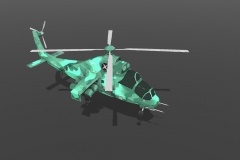 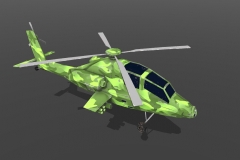 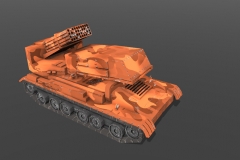 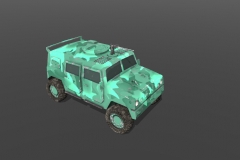 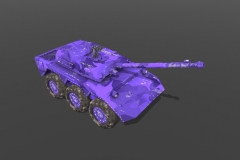 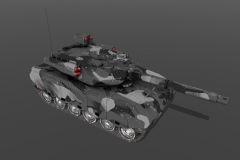 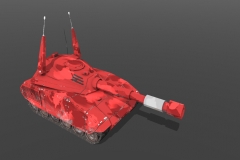 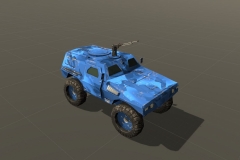 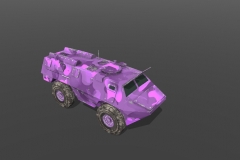 Total World War (Switch – eShop) comes out later this year in Europe and North America. The Upcoming Games page has been updated!

Happy Badger Studio announced that SmuggleCraft for the Nintendo Switch will be released on January 25th in North America. It will cost $9.99, but with a 70% off launch discount during one week. Here’s a few details about it:

If you haven’t played it (you probably haven’t), SmuggleCraft is a stylized hovercraft racing game that includes local multiplayer, a custom track builder, and a quest based story-driven campaign. The race tracks are all randomly generated from beautiful alien terrain, so racing has more to do with quick reflexes than memorization.

SmuggleCraft (Switch – eShop) comes out on January 25th in North America. The Upcoming Games page has been updated!