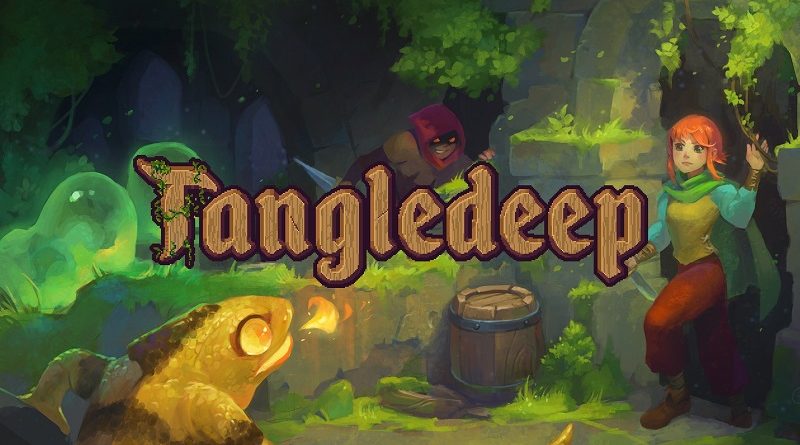 Last week, it was announced that Tangledeep will be released on January 31st on Nintendo Switch, worldwide. Here’s a trailer and some details:

* New controls and UI, including the handy new Ring Menu!

* Hundreds of hours of glorious 16-bit style dungeon crawling with twelve jobs, tons of items, skills, and areas to discover!

Tangledeep (Switch – eShop) comes out on January 31st worldwide. The Upcoming Games page has been updated!

Blazing Chrome (Switch – eShop) comes out this Winter in Europe and North America.

When Ski Lifts Go Wrong (Switch – eShop) comes out this Winter in Europe and North America.

In order to celebrate the 100th week of continuous release for the Arcade Archives series, Famitsu is having a special feature (16 pages long) in the latest issue of the magazine this week. Here’s the preview pages: 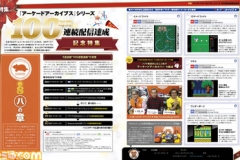 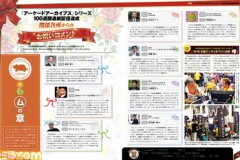