Here’s a video clip for Dead Cells, showcasing a new weapon: the Shrapnel Axes. It will be added to the game along with the recently announced DLC:

Here’s plenty of screenshots for Wizard’s Symphony, which is releasing tomorrow in Japan (already available via the Nintendo eShop): 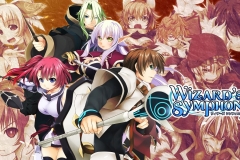 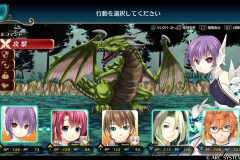 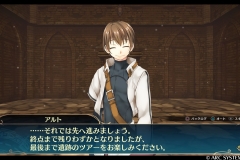 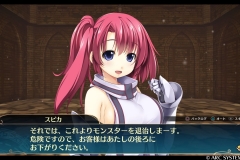 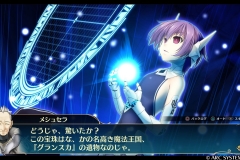 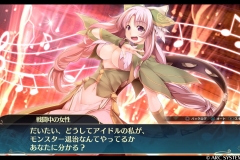 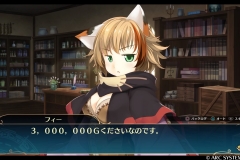 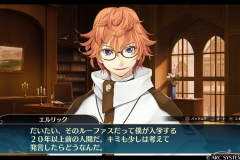 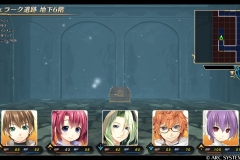 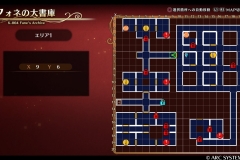 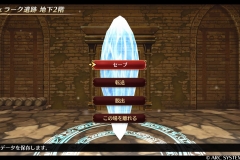 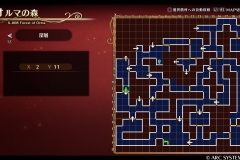 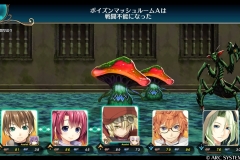 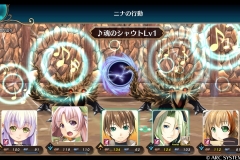 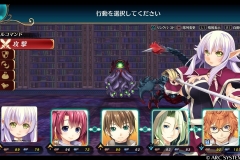 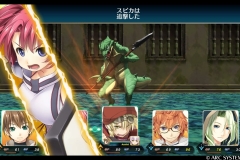 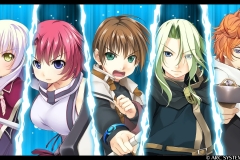 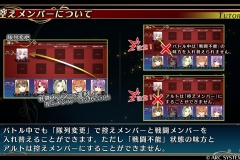 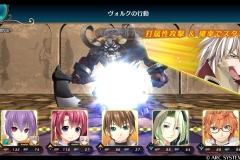 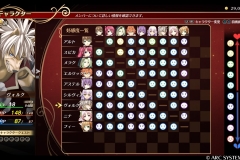 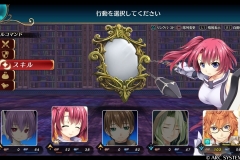 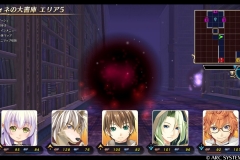 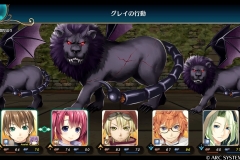 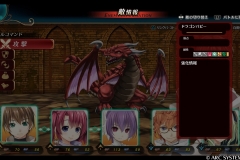 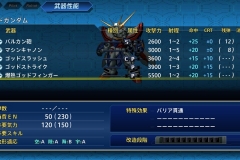 Here’s the latest countdown video for Our World Is Ended, which is releasing tomorrow in Japan (already available via the Nintendo eShop):

Our World Is Ended (Switch) comes out on February 28th in Japan, March 22nd in Europe, and March 26th in North America.