Yesterday, Matt Thorson announced that Celeste has now sold over 500 000 units (across all platforms, not just Nintendo Switch). The team is currently working on some “farewell Celeste levels”, that will be released in Early 2019. Warning: they’re apparently going to be quite hard! Finally, he will discuss what’s next for the team next year, too!

Here’s a trailer, more details, and some screenshots for Degrees of Separation:

Players take control of two equally powerful characters as they manipulate heat and cold in tandem, traversing a lush environment rife with puzzles and exploring themes of closeness and separation. Developed with both solo and co-op play in mind, Ember and Rime’s contrasting abilities require players to consider the actions of their partner just as much as their own. Individually – with Ember’s mastery of heat and Rime’s control of cold – their unique affinities allow them to traverse the world in very different ways. Together however, their powers take on an even greater impact, blending to create controllable gusts of wind, frozen rivers, or platforms where there previously were none.

– 2D Adventure Platforming. Experience beautifully crafted 2D worlds with a deeply immersive art style based on the aspects of contrasting temperatures.
– Innovative Storytelling.  Discover the potential of dual protagonists Ember and Rime and follow a complex story by acclaimed video game writer Chris Avellone.
– Environmental Puzzles. Navigate distinct worlds and solve complex puzzles to organically alter situations and surroundings.
– Cooperative Gameplay. Harness the powers of Ember and Rime in both single-player and cooperative multiplayer to interact with the environment in a variety of ways, both separately and as a team.
– Non-Linear Levels. Traverse through diverse landscapes that each introduce a new game mechanic, weaving together gameplay, narrative, and character progression. 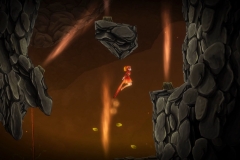 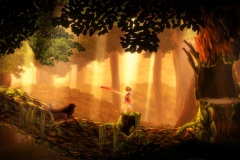 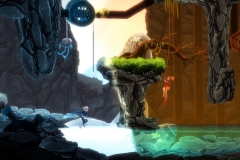 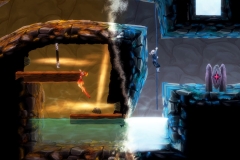 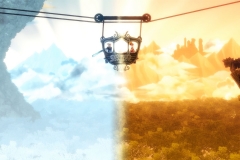 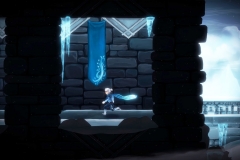 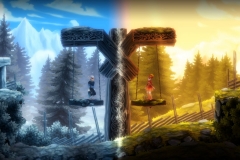 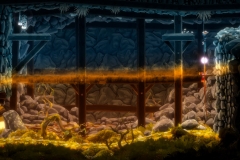 Degrees of Separation (Switch – eShop) comes out on February 14th in Europe and North America.

In the latest Devblog Post, the developers of Alchemic Cutie announced that they have begun preparing the game engine to be ported on Nintendo Switch, the first step towards porting the actual game. Unfortunately, that means that the game will not be running on the console any time soon: there’s still quite a lot of work left before that happens.

Here’s the latest set of character profiles and one screenshot for Double Cross: 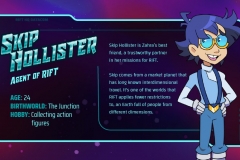 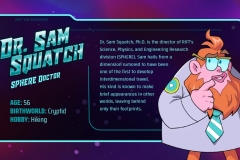 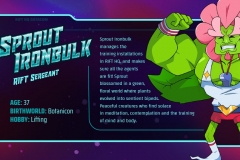 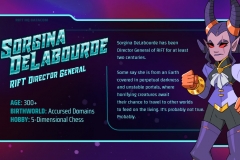 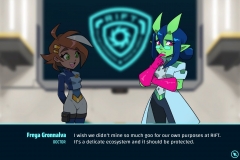