The Demon Crystal was released yesterday in Japan, and Regista have announced that it will also be released in English in the future. Unfortunately, they do not say when, exactly!

Today, Forever Entertainment announced yet another game for the Nintendo Switch: Fishing Universe Simulator. Here’s a trailer and some details:

Fishing Universe Simulator (Switch – eShop) does not have a release date yet. The Upcoming Games page has been updated! 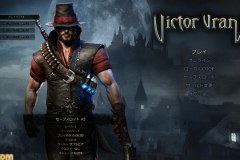 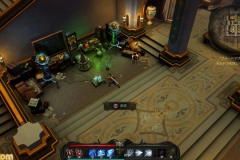 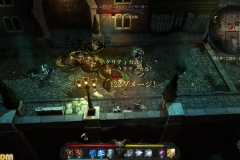 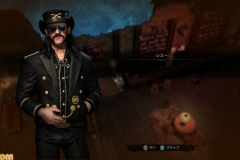 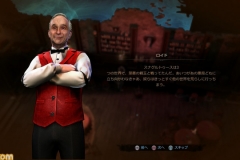 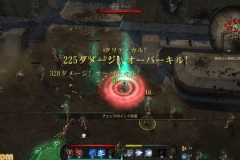 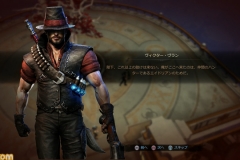 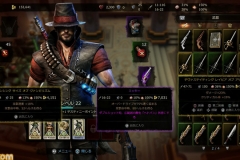 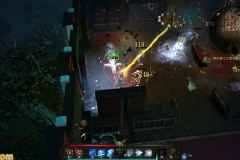 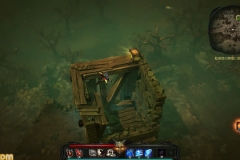 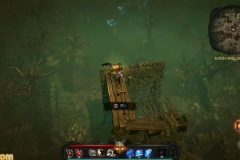 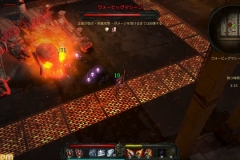 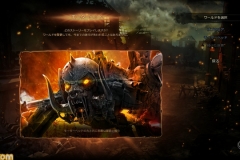 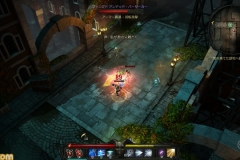 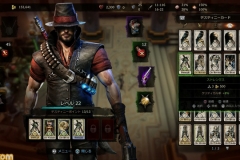 Feudal Alloy (Switch – eShop) comes out on January 17th in Europe and North America, and next year in Japan. The Upcoming Games page has been updated!

Here’s the latest video for The Escapists 2