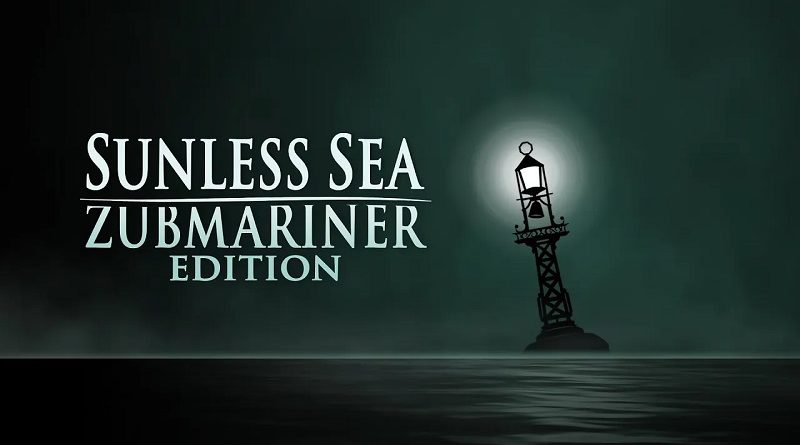 Digerati have announced their latest game for the Nintendo Switch: Sunless Sea: Zubmariner Edition, a gothic horror RPG developed by Failbetter Games and ported by Nephilim Game Studios. It will be released on April 23rd in Europe and North America, and includes the base game and the expansion.

LOSE YOUR MIND. EAT YOUR CREW. DIE. Take the helm of your steamship in a Victorian Gothic roleplaying game of discovery, loneliness and frequent death. 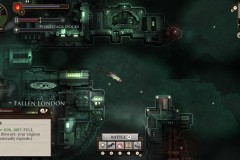 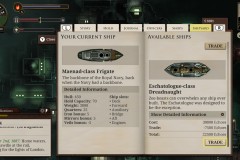 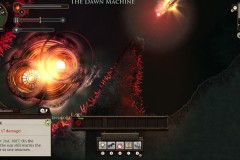 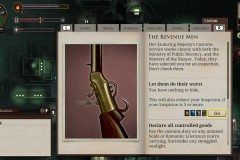 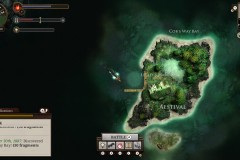 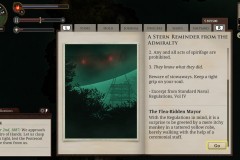 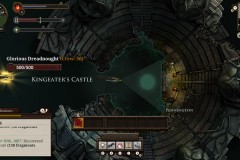 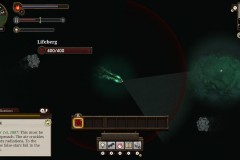 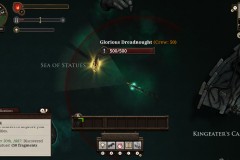 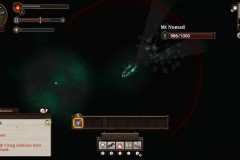 Sunless Sea: Zubmariner Edition (Switch – eShop) comes out on April 23rd in Europe and North America. The Upcoming Games page has been updated!

Cradle Games and tinyBuild have announced that Hellpoint has been delayed to Q2 2020 (it was originally slated for an April release). Matt Boudreau (Creative Director) has shared a few words about this delay:

“In light of the unprecedented events facing the world, we have been forced to postpone the launch of the game. We plan to use the additional development time not just for polishing, but also to address the feedback we’ve gathered and make Hellpoint an even better gaming experience for everybody! The feedback of the community had such enthusiasm and energy.”

And here’s the latest trailer for the game, along with some details and the list of key features:

Hellpoint is set in the aftermath of a massive quantum cataclysm called the Merge. You wake up on board the Irid Novo space station, a beacon of galactic cooperation and scientific exploration gone horribly wrong. What happens next will be solely determined by your choices.

Hellpoint (Switch – eShop) comes out this Spring in Europe and North America. The Upcoming Games page has been updated!

FDG Entertainment have announced their latest game for the Nintendo Switch: Lysium: Stardiver, a Metroid-like game developed by Mawilo Studios. No release date yet, but here’s a few pictures for it: 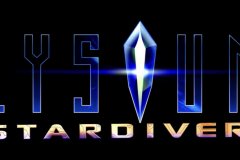 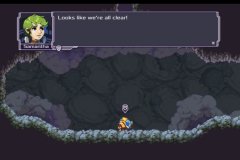 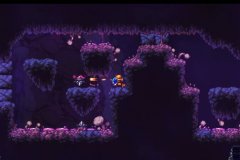 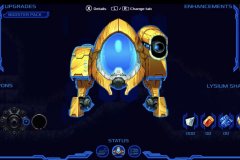 Lysium: Stardiver (Switch – eShop) does not have a release date yet. The Upcoming Games page has been updated!

Good news for players looking forward to 80’s Overdrive on Nintendo Switch: the game is (almost) ready for release, and has already been sent to Nintendo for lotcheck! 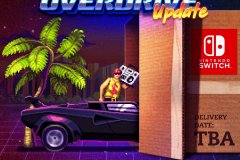 80’s Overdrive (Switch – eShop) does not have a release date yet.

The Kickstarter campaign for Sword of the Necromancer was launched yesterday, and the base goal ($16 300) has already been reached. Two stretchgoals have been revealed: