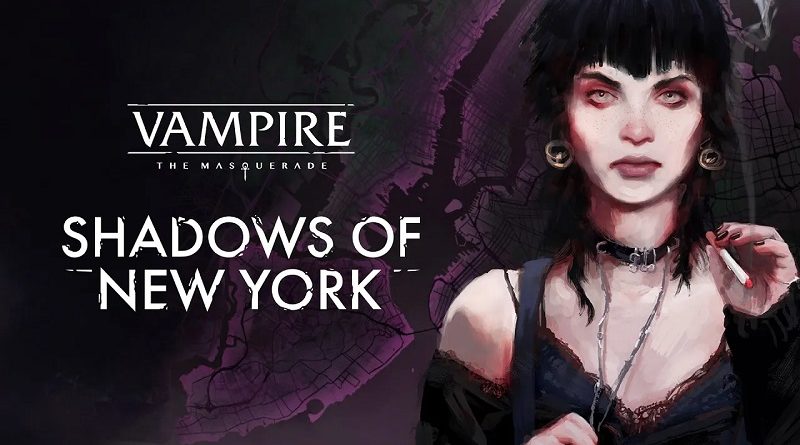 Your old life is dead and buried. You have no afterlife to look forward to, and your vampiric unlife is about to fall apart unless you solve an unsolvable crime. Welcome to New York City… and welcome to the Lasombra clan, where failure is not an option. You’re a nobody. An outcast in your own vampiric sect. A political prisoner of no particular value. An immigrant who never found her roots in a city of immigrants. A chainsmoker whose favorite pastime is staring blankly at the streets through the windows of a fast food joint at 4AM. The sinking feeling in the pit of your stomach tells you that you’re doomed, and distorted voices from the shadows seem to agree. The curse of your clan makes interacting with everyday technology difficult. Dissociation is your natural state. But when New York’s Anarch leader meets a gruesome end, out of all the bloodsuckers in the metropolis, you’re the one picked to investigate. Make no mistake: this is obviously a trap, yet another move in the horrible game of Jyhad, the eternal struggle for power between warring vampire generations. But you’re Lasombra, and if there’s one thing you know, it’s this: if the Ventrue Prince and her followers underestimate you, they’re going to deeply regret it.

Vampire: The Masquerade – Shadows of New York is a visual novel set in the rich universe of Vampire: The Masquerade. It acts as a stand-alone expansion and a companion piece to our previous title, Coteries of New York. While Coteries wasa general introduction to the world depicted in the 5th Edition of the hit tabletop role-playing game, Shadows present a more personal and unique tale.

Vampire: The Masquerade – Shadows of New York (Switch – eShop) comes out later this year in Europe and North America. The Upcoming Games page has been updated!

Here’s a trailer, some details, and some pictures for it:

In the scramble to counter the Sentients’ first offensive wave of the New War, players can now form plans together in the new Operation Room before launching expanded cooperative land and space battles. Only with the newly implemented Operation Link (formerly ‘Squad Link’), will Tenno have a fighting chance to stave off Sentient incursions in this five-week event, starting today, April 9, and ending Thursday, May 14.

Operation Scarlet Spear’s new cinematic delves into uncharted narrative territory with the Sentient threat deploying forces across the Origin System. Following the cinematic cliff-hangar from 2019’s Empyrean, the first wave of Sentient scouts have breached the Veil Proxima using Ramsled ships to disrupt Tenno momentum. Honing in on Railjack ships, the invaders send forth boarding parties, including Anu Mantalysts and Anu Interference Drones, to disrupt and disable systems, from Side Turrets to Battle Avionics to Speed Boosting, testing Tenno resilience.

It’s up to the Tenno to rally together and repel these early attacks. Players can now formulate plans in a new 50-person Relay (the new Operation Room) and then embark on four-player missions (“Operations”) utilizing cooperative ground and Railjack attacks (the new Operation Link feature) to achieve combined community goals. Each successful Operation builds progress that adds to the overall community goal, driving back enemy forces before the invasion engulfs the entire Origin System. 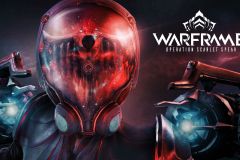 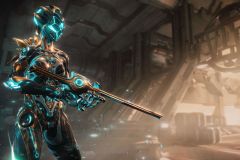 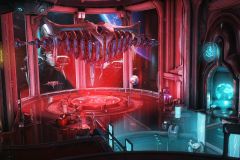 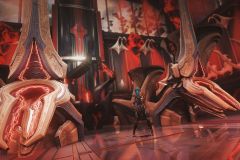 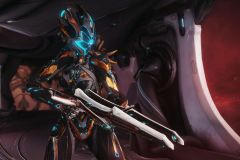 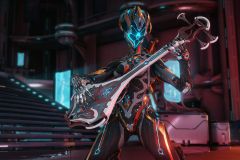 The update released today also brings the following to the game: