Aspyr Media have announced that Star Wars Episode l: Racer will be released on May 12th in Europe and North America. It will cost $14.99 at launch.

Fans can take control of a podracer speeding through flaming methane lakes, Tusken Raider assaults, anti-gravity tunnels, and much more in a pulse-pounding, do-or-die fight to the finish line. Star Wars Episode l: Racer, the classic sci-fi racing game based on the podracing sequence in the film Star Wars™: The Phantom Menace™, is back with modernized controls. 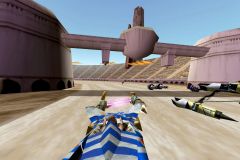 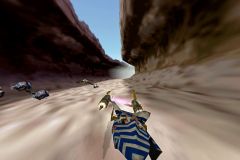 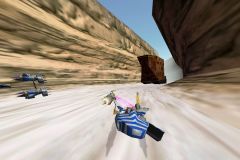 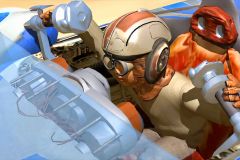 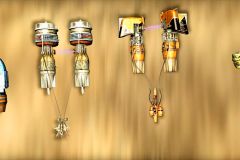 Star Wars Episode l: Racer (Switch – eShop) comes out on May 12th in Europe and North America. The Upcoming Games page has been updated!

SEGA have announced that SEGA Ages G-LOC Air Battle will be released on April 30th in Europe and North America, for $7.99.

There’s never been a better time to try out this high-octane arcade title thanks to the all-new features introduced in this enhanced release. Shoot your competition down the leaderboards with online rankings, recreate that feeling of the original hydraulic-powered arcade cabinet with a moving cabinet display (among other screen options), or increase those g-forces to the max with AGES Mode, which adds more enemies, more missiles, and a more powerful lock-on system. Finally, the rookies out there can make the skies a little friendlier (or scarier) with multiple difficulty options.

Dodge and weave your way through the treacherous skies as you take on a dangerous mission against an entire squadron of enemy pilots. Created by acclaimed designer Yu Suzuki, G-LOC Air Battle has you taking control of an experimental aircraft as you soar through the blue skies on a series of timed missions, sure to get the blood pumping and the adrenaline flowing. 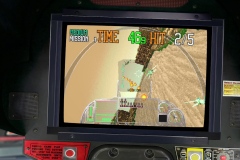 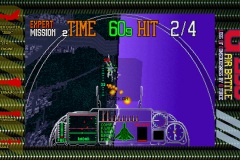 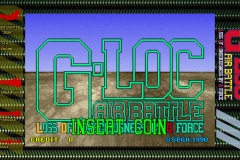 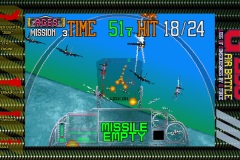 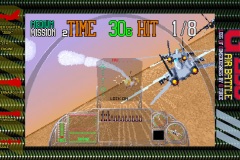 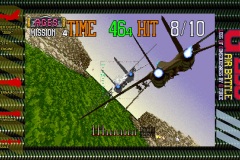 Wintermoor Tactics Club is a tactics RPG with narrative inspired by visual novels, set in high school during the 1980’s and combines its contemporary setting with tactical fantasy RPG combat. Players take on the role of Alicia, one of the members of the Wintermoor Academy Tactics Club, where students play the premier tabletop game of the time, Curses & Catacombs. Obsessed with his search for the “Ultimate Club”, Principal Enfield announces a mandatory snowball tournament between the Academy’s clubs.

Players will need to use their tactical prowess to defeat opposing clubs in RPG battles. The game’s visual novel approach to its storytelling helps propel the games underlying narrative and themes about inclusion, and the way we often narrowly define ourselves and others based on the groups we belong to.  In their exploration of Wintermoor Academy, players will write tabletop campaigns to help students overcome their personal problems, and discover their fantasy selves as the club grows, all of which is tempered by a cozy, light hearted approach and earnest sense of humour, a core pillar of the game’s tone and presentation.

The story will unravel the sinister truth behind the War of the Clubs as players look to break down the walls of high school cliques, make new friends and unlock their true potential. With dozens of unlockable upgrades and seven playable characters across more than 40 battles, Wintermoor Tactics Club merges a highly visual story with customized tactical combat.