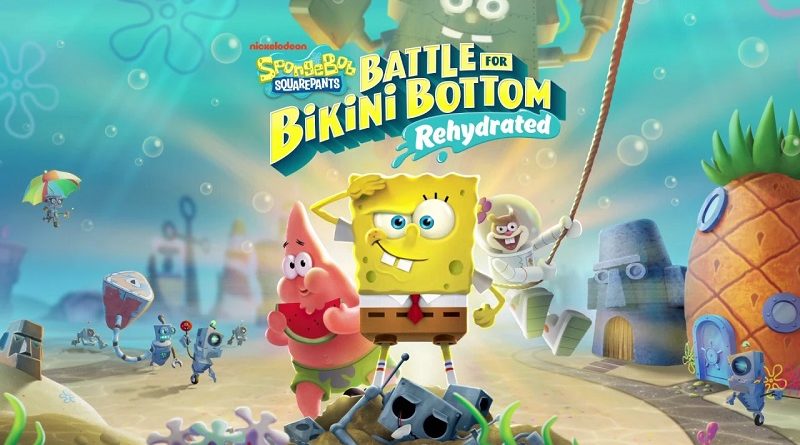 Koei-Tecmo have shared the latest trailer for Fairy Tail, showcasing the guest characters:

Koei-Tecmo have also shared some more details about the game, this time focusing on the guest characters and new guild hall features:

During FAIRY TAIL’s gripping narrative, players will team-up with a range of guest characters from other guilds across Magnolia to take on common enemies. These fan-favorite characters are ready to team-up and support your party in battle, and include: the ‘Arc of Time User,’ Ultear Milkovich, from the Crime Sorcière guild; the ‘Ice-Make Wizard,’ Lyon Vastia, from the Lamia Scale guild; the ‘Burning Hair Wizard,’ Flare Corona, from the Raven Tail guild; and Minerva Orland, ‘Sabertooth Guild’s Finest Lady.’ And while guest characters are not playable, they will instead join your party and automatically perform a range of powerful magic abilities – including those featured in the anime and manga!

Throughout the FAIRY TAIL adventure, from Tenrou Island to the Grand Magic Games and beyond, the guild’s famed hall becomes a key meeting point for party members to prepare for upcoming quests. Inside the guild, items are available for sale and trade – including consumable items, Lacrima, and a variety of materials at the item shop. There’s even a selection of drinks at the bar that provide different status effects to party members. By saving up gold and purchasing upgrades for the guild, an increased inventory of items and drinks are available for purchase, and the appearance of the guild itself becomes increasingly more extravagant.

Within the guild hall, players are also able to talk to their comrades and challenge them to thrilling one-on-one duels, with the winner receiving rewards based upon the character they just defeated. Players are also able to find members of other guilds across Magnolia and challenge them to duels, leading to all-new exciting battles that have never appeared in the manga or anime! 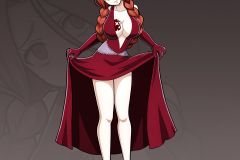 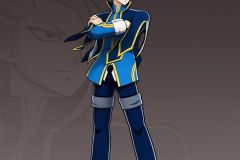 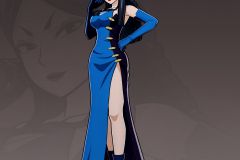 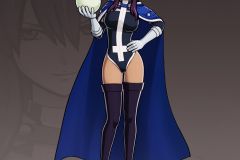 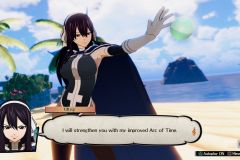 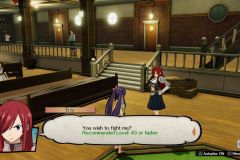 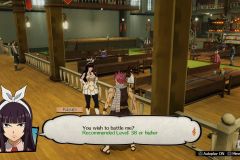 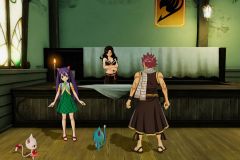 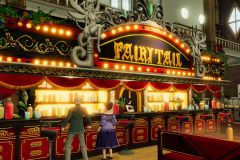 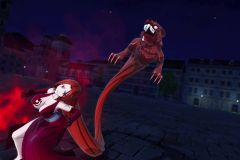 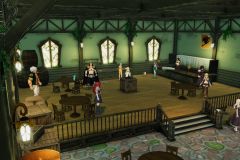 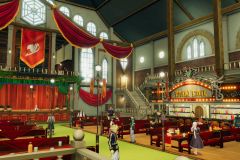 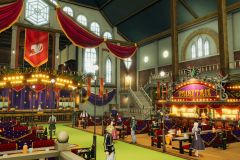 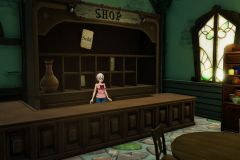 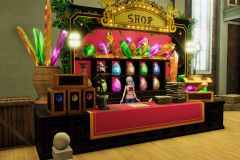 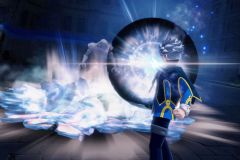 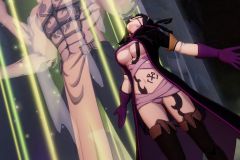 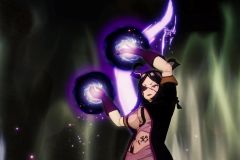 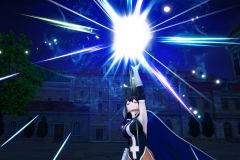 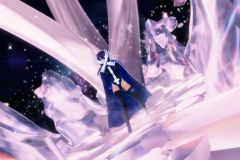 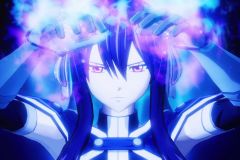 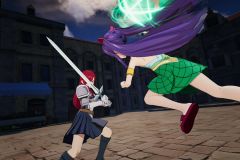 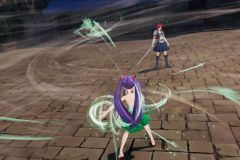 Fairy Tail (Switch) comes out on June 25th in Japan, and June 26th in Europe and North America.

Bandai-Namco have shared a few details about Jump Force Deluxe Edition, confirming that it will feature over 50 characters from 16 different Weekly Shonen Jump franchises, and including all the characters from the 1st Character Pass (9 characters). The Character Pass 2 will not be included, and will be sold separately for $17.99. It will include 5 new playable characters, including Shoto Todoroki (My Hero Academy), and 4 others from YuYu Hakusho, HUNTER X HUNTER, Bleach, and JoJo’s Bizarre Adventure.

The Nintendo Switch version will feature an exclusive mode: 3 vs 3 (only available offline):

Play against friends and foes through both offline and online battles. A new offline 3 vs. 3 mode is exclusive to the Nintendo Switch version of JUMP FORCE Deluxe Edition, allowing for six friends to each control a character and battle it out together. In this mode each player controls a character on their team of three and will enter the fight when their character is tagged into the battle. Strategic thinking and knowing when to tag players in and out of the battle will be key to success.

Take control of mighty heroes and evil villains from popular manga franchises spanning over 50 years of the influential Weekly Shonen Jump magazine, published by Shueisha. Battle with or against characters from DRAGON BALL Z, ONE PIECE, NARUTO, and many other franchises in a knockout brawl for Earth’s survival.

JUMP FORCE Deluxe Edition comes to the Nintendo Switch with a roster of over 50 playable characters hailing from 16 different Weekly Shonen Jump franchises including all previously released DLC characters from the Season 1 Characters Pass. Players can create a team of three using their favorite characters or discover a new favorite series with the breadth of character options available. Players also have the ability to create their own unique avatar to use in both Story and Versus Modes.

THQ Nordic have announced that SpongeBob SquarePants: Battle for Bikini Bottom – Rehydrated will be released on June 23rd in Europe and North America. It will be available for pre-purchase on the Nintendo eShop from April 21st.

Here’s the latest set of videos for the game (latest trailer + updated videos for the two Limited Editions), some more details, and the list of key features:

Are you ready, kids? The cult classic is back, faithfully remade in spongetastic splendor! Play as SpongeBob, Patrick and Sandy and show the evil Plankton that crime pays even less than Mr. Krabs. Want to save Bikini Bottom from lots of rampant robots with your mighty bubbles? Of course you do! Want to underpants bungee jump? Why wouldn’t you! Want to join forces in a brand new multiplayer mode? The battle is on!

SpongeBob SquarePants: Battle for Bikini Bottom – Rehydrated (Switch) comes out on June 23rd in Europe and North America. The Upcoming Games page has been updated!