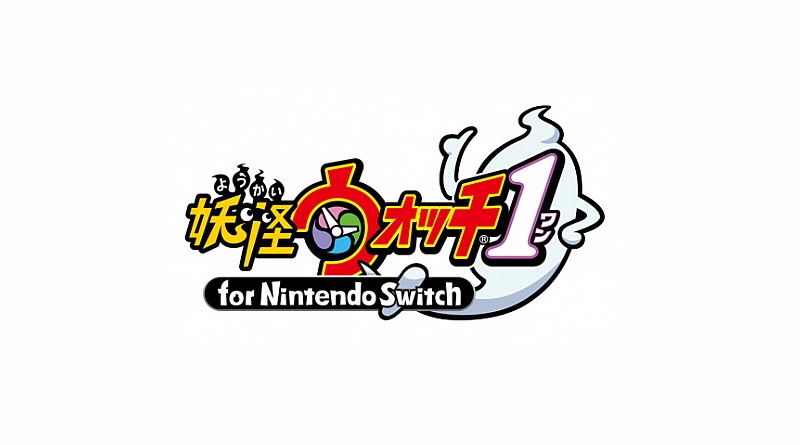 Here’s the trailer introducing those new characters, along with the recording of the livestream:

Level-5 have announced that Yo-kai Watch 1 on Nintendo Switch will feature online multiplayer, unlike the original version on Nintendo 3DS (which only offered local multiplayer). 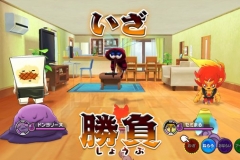 Vblank Entertainment have announced that the physical version of Shakedown Hawaii will be available from September 25th (exclusively via the official website). Two editions will be available:

Here’s a picture of the contents of the Collector’s Edition: 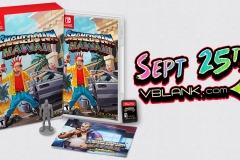 Also, the full soundtrack (composed by Matt Creamer) is now available on Bandcamp: click here to check it out, and eventually purchase it if you like it!

Microids have announced yet another game for the Nintendo Switch: Offroad Racing, which offers Buggy, ATV, and Moto racing. It will be released on November 14th in Europe and North America. 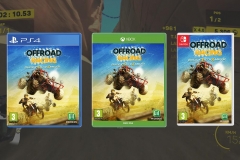 Offroad Racing (Switch) comes out on November 14th in Europe and North America. The Upcoming Games page has been updated!