Nintendo have announced that Pokémon Sword and Shield will be playable at EGX 2019, which takes place from October 17th to October 20th in London. Of course, it will be the very same demo that has already been playable at many events around the world.

Niantic have announced that Altered Forme Giratina is coming back to Raids. Here’s all you need to know: 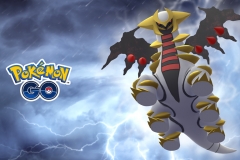 Niantic have announced that Mewtwo is coming back to EX Raids. EX Raid Passes for it will be sent to players from September 25th.

Here’s the features of those EX Raids: 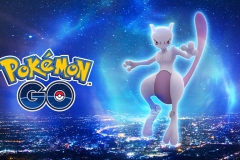 Niantic have announced that the make-up Legendary Raid Hour featuring Mewtwo (with Psystrike) will be held on October 8th, from 6PM to 7PM local time. More details to be shared at a later date!

Here’s the latest videos for the Pokémon Sun and Moon anime series: