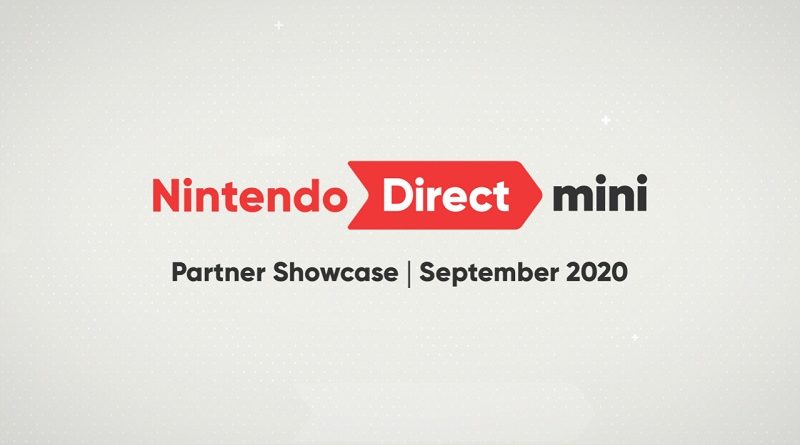 Nintendo have announced another Nintendo Direct Mini: Partner Showcase. This one will be livestreamed, and will take place on September 17th at the following time:

This time around, we don’t know how long the presentation will be. In fact, all we know is that it will be entirely dedicated to upcoming 3rd-party games.

Bandai-Namco have announced that Taiko no Tatsujin: Rhythmic Adventure Pack will be released on November 26th in Japan, where it will cost 6 100 Yen + taxes.

Here’s a commercial for the game:

Taiko no Tatsujin: Rhythmic Adventure Pack (Switch) comes out on November 26th in Japan. No release date for Europe and North America yet.

dramatic create have announced their latest game for the Nintendo Switch: Taishou Mebius Line Taizen (developed by HolicWorks). It will be released on January 28th in Japan, and will cost 8 800 Yen + taxes. 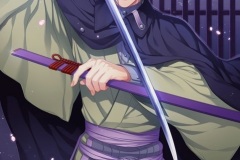 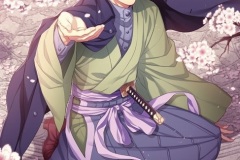 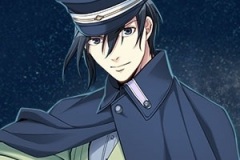 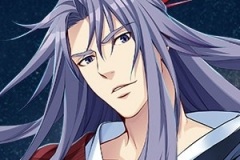 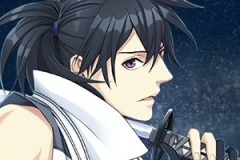 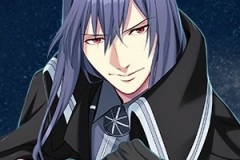 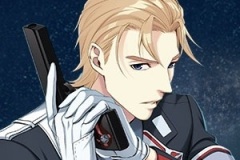 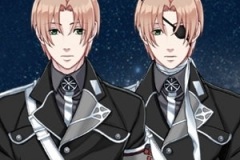 Here’s the full recording of the Undertale 5th Anniversary Concert, originally recorded back in May 2019 in Japan:

Bandai-Namco have shared some details about Hiei from YuYu Hakusho, the latest DLC character for Jump Force Deluxe Edition:

YuYu Hakusho’s Hiei, the Upper S-Class demon and ally of Urameshi Yusuke, will be focusing the gaze of his Jagan upon the JUMP FORCE roster as part of Character Pass 2. The master of the immensely powerful Dragon of the Darkness Flame technique, Hiei casts a fearsome shadow over the battlefield that far exceeds his physical stature.