Digerati have announced yet another game for the Nintendo Switch: Sunless Skies: Sovereign Edition. It will be released during the first half of 2020 in Europe and North America, and will be followed by Sunless Sea: Zubmariner later this year.

Here’s a trailer, some details, the list of key features, and some screenshots for Sunless Skies: Sovereign Edition:

SAIL THE STARS. BETRAY YOUR QUEEN. MURDER A SUN. Sunless Skies: Sovereign Edition is a Gothic Horror roleplay game with a focus on exploration and exquisite storytelling. Ready your star-faring engine, and venture into an expanse of hostile factions, lurking deities, forbidden knowledge, vast fortune, and fates worse than death. 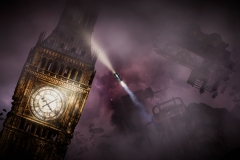 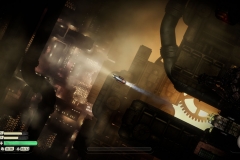 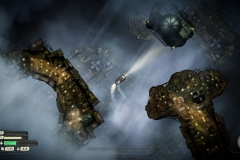 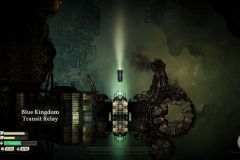 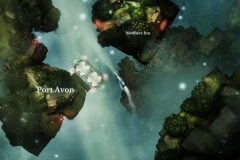 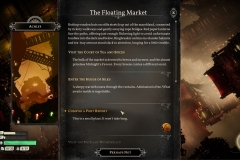 Kadokawa Games have announced another game for the Nintendo Switch this weekend: LoveR Kiss, an enhanced version of LoveR (a dating sim) originally released on PlayStation 4. It will be released this Winter in Japan.

LoveR Kiss (Switch) comes out this Winter in Japan. The Upcoming Games page has been updated!

Introducing Basil Hawkins, one of the many pirate warriors you’ll meet in Wano Country. His fortune-telling powers predict a swift death to anyone who gets in his way!

Here’s the first character highlight video for Shovel Knight Showdown, showcasing the one and only Shovel Knight:

Shovel Knight Showdown (Switch) comes out this December in Europe and North America.