This weekend, Kadokawa Games announced Root Film: their latest mystery Visual Novel, following Root Letter. And the good news is that players in Europe and North America will not have to wait very long before getting the confirmation it will be localised and released outside Japan. Indeed, PQube have just announced that the game will be released in Europe and North America, though no release window is provided.

Here’s the English version of the debut trailer:

And here’s some details about the game and its gameplay systems:

Root Film is about a TV series, called “Shimane Mystery Drama Project”, which was cancelled for an unknown reason 10 years ago. To reboot the project, three teams consisting of a director and an actress have been cast, including 23 year old Rintaro Yagumo, the main character of the game.

His excitement about this amazing opportunity is quickly curbed, when a horrible murder interrupts their location scouting process. Follow him and a cast of unique and memorable characters by character designer Taro Minaboshi as they are drawn deeper into the thrilling mystery of Root Film.

Root Film (Switch) comes out in 2020 in Japan, and later in Europe and North America. The Upcoming Games page has been updated!

Nimble have announced that Earthfall: Alien Horde is now available for pre-purchase on the Nintendo eShop, for $19.99. They also revealed a brand new trailer for the game:

Bandai-Namco have revealed another DLC character for Dragon Ball FighterZ: Broly (from the Dragon Bal Super movie), which is included in the FighterZ Pass 2. No release date yet, but here’s a few screenshots: 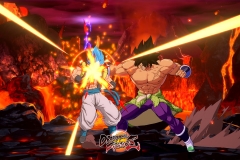 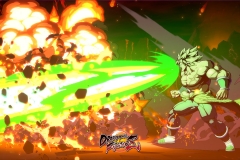 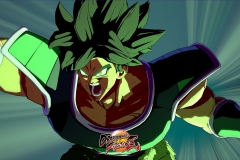 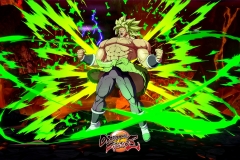 Bandai-Namco have revealed another DLC character for Dragon Ball Xenoverse 2: Android 21 (an original character from Dragon Ball FighterZ), which is included in the Ultra Pack 2. No release date yet, but here’s a couple of screenshots: 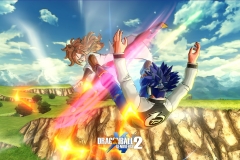 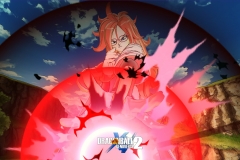 Here’s the latest episode of The Engine Room, which is all about Anthill this time around!

Howdy peeps! Anthill hits Nintendo Switch next week (Oct 24) and Brjánn is gushing over it like CRAZY. It’s almost unbearable at this point. But he’s right, it is a damn good game and we’re here to tell you exactly why we think you’ll like it and the important role it plays to Image & Form’s history.

Anthill (Switch – eShop) comes out on October 24th in Europe and North America.

Here’s the latest set of screenshots for moon: 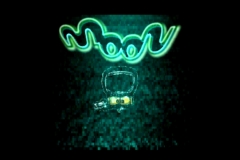 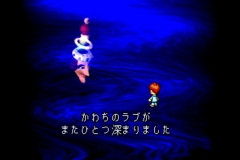 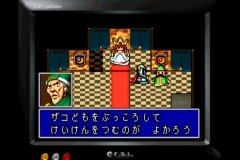 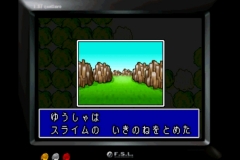 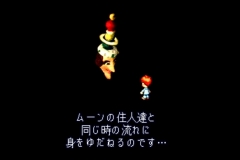 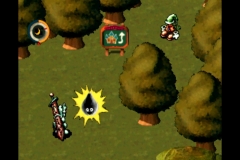 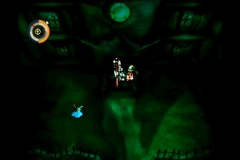 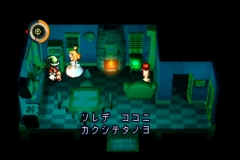 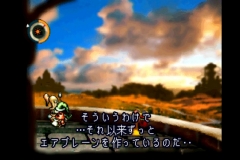 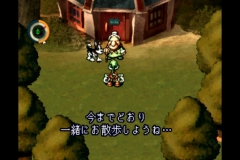 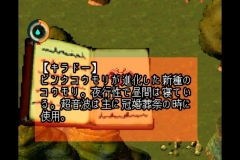 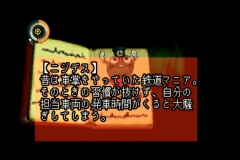 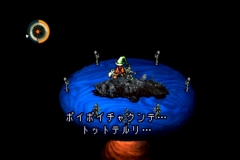 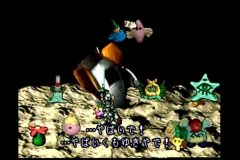 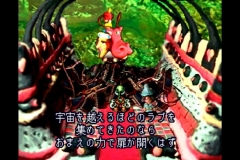 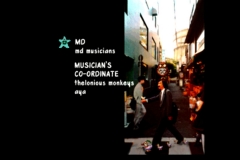 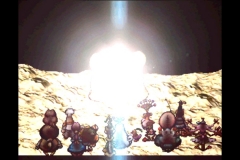 moon (Switch – eShop) does not have a release date in Europe and North America yet.

Asphalt 9: Legends was released as a Free 2 Play title on October 8th (October 9th in Japan), and it’s off to a great start it seems. Gameloft have sent a press release to announce that the game has already been installed over 1 million. This milestone was reached in just 7 days (so around October 15th), and does not cover any additional downloads from the second week.

Unfortunately, the publisher does not specify how many players ended up buying the Starting Racer Pack.