Versus Evil have announced another game for the Nintendo Switch: Cardpocalypse, releasing on December 12th in Europe and North America.

Make friends, play cards, twist the rules, become a Mega Mutant Power Pets master, and try to save the world in this single-player RPG about being a 90’s kid. On her first day at Dudsdale Elementary, 10-year old Jess accidentally gets everybody’s favorite collectible card game banned, forcing the kids to take their card battles underground. Troubles arise when mutants from the game invade the real world, and it’s up to Jess and friends to stop them.

From the award-winning indie game studio, Gambrinous, creators of Guild of Dungeoneering, comes an RPG where battles are played with an epic collectible card game. Cardpocalypse takes you back to the 1990’s, a time when computers used floppy disks, and people read magazines for video game cheat codes. You will explore Dudsdale Elementary on a mission to build killer card decks in an effort to defeat the mutants. You will have to trade, earn, wager, change rules and permanently alter cards on your way to victory.

Cardpocalypse (Switch – eShop) comes out on December 12th in Europe and North America. The Upcoming Games page has been updated!

This week, Persona 5 Scramble: The Phantom Strikers will be featured in the latest issue of Famitsu magazine. Here’s the usual preview pictures: 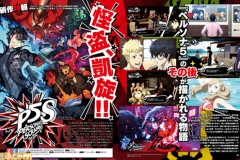 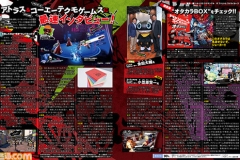 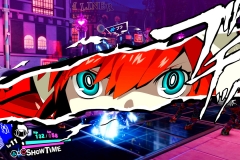 QubicGames have announced another game for the Nintendo Switch: REKT! High Octane Stunts, releasing on November 8th in North America.

Ever wanted to kickflip a car? Get behind the wheel in this high octane stunt driving game and get REKT! With REKT doing tricks is incredibly smooth and easy, and with realistic physics it’s easy to learn and hard to master. Get your landing right and power slide into the next trick for an incredible trick combo chain at a smooth 60 frames per second. Get a couch, up to four friends and engage in crazy multiplayer battles to take the crown as the ultimate REKT driver! 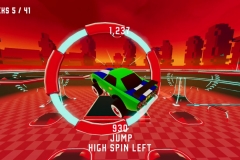 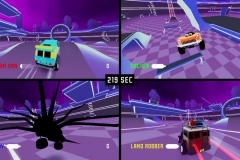 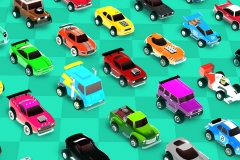 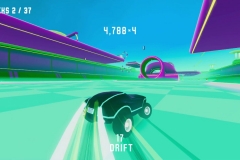 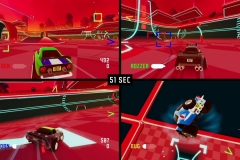 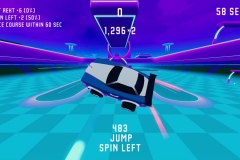