Today’s Daily news: one new screenshot for Blacksad: Under the Skin, but also…

Here’s the latest screenshot for Blacksad: Under the Skin: 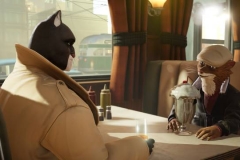 Team Reptile have announced that Lethal League Blaze will be released in July worldwide. In Japan, Oizumi Amuzio will also release the game at retail in September, with some bonuses (to be revealed at a later date).

Here’s an off-screen screenshot of the game running on Nintendo Switch: 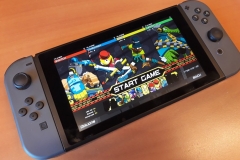 And here’s a Japanese trailer for it:

Lethal League Blaze (Switch) comes out in July worldwide, with retail release following in September in Japan. The Upcoming Games page has been updated!

Here’s the latest video for Crash Team Racing Nitro-Fueled, which is about the Adventure Mode:

Make sure to check out the latest post on the official Activision blog for more details on what the Adventure Mode has to offer, including the Nitro-Fueled setting that allows you to discover Adventure Mode in a new way (selectable characters and customisation options, difficulty levels, new HUD, and more)! 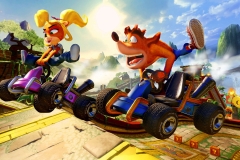 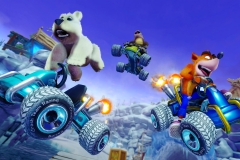 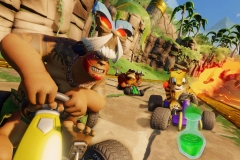 The latest DevBlog post for Decay of Logos is now live: click here to check it out! Unfortunately, this one doesn’t reveal anything new…

Here’s the latest video clip and screenshot for the game: