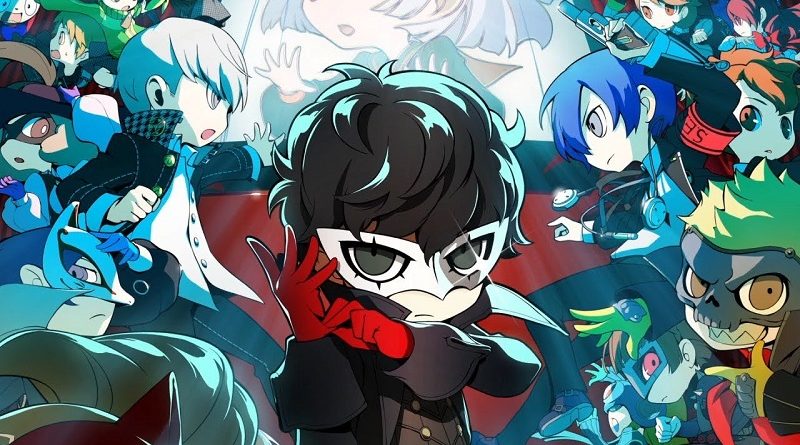 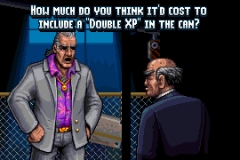 Caerux have announced that they are bringing Dear My Magical Boys, an Otome adventure game that was previously released on smart devices (but discontinued in 2018). It will be released on June 6th in Japan.

This Nintendo Switch version includes the full story, but also two new scenarios, some additional features (including one that allows you to customise the appearance of the characters, or an Album with all the illustrations), and more. There will even be an extra story distributed as DLC, focusing on the seasons and the various school events, complete with special illustrations. 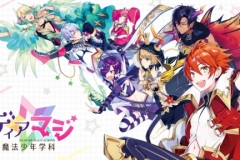 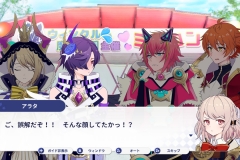 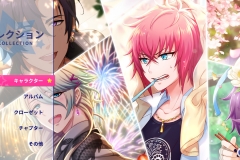 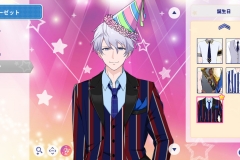 Dear My Magical Boys (Switch – eShop) comes out on June 6th in Japan. The Upcoming Games page has been updated!

The latest DevBlog post for Fortnite is now available and this one is all about Arena Matchmaking: click here to check it out!