Here’s a soundtrack sample for Indivisible, and more precisely the Ajna’s Theme track: 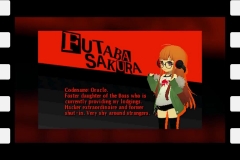 Our fellow gaming nerd, Futaba, is incredibly endearing even if she is quite awkward. With her hacking skills and her Persona, Necronomicon, she is a major force to be reckoned with in the Phantom Thieves.

Here’s the latest tutorial video for Puyo Puyo Champions, which is about the GTR Techniques:

Today, the Great Goku event went live in Dragon Ball FighterZ. It runs until May 21st, and tasks you with getting as many wins as possible with any variant of Goku (Base character, Super Saiyan, SSGSS, GT). There’s some in-game prizes for you to win!

Here’s the latest set of Weekly Challenges for the Rocket Pass 3 in Rocket League: 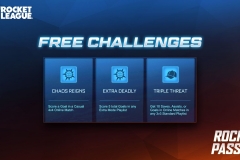 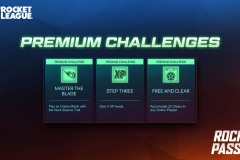