Yesterday and today, Game Informer have shared some more details and footage for Marvel Ultimate Alliance 3: The Black Order. This time, the focus is on the following characters:

Here’s the latest two videos for the game, showcasing those characters: 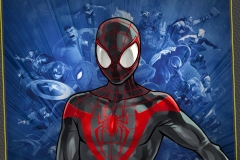 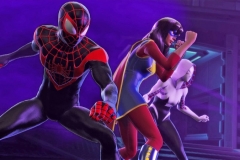 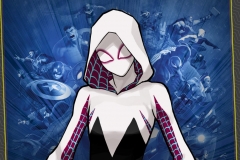 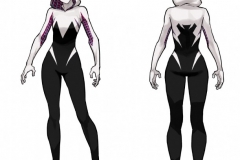 Here’s the latest soundtrack sample for Crystal Crisis, with the Princess Solange Theme track (composed by UMI☆KUUN and Toshihiro):

Here’s the latest set of screenshots for Fort Boyard: 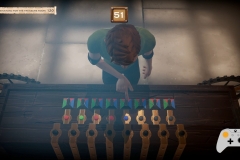 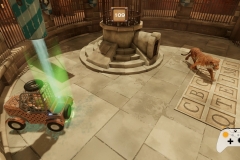 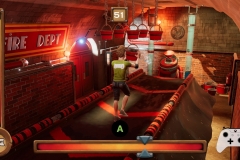 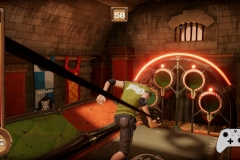 Fort Boyard (Switch) comes out in June in Europe and North America.

Today, it was announced that Captain Toad: Treasure Tracker on Nintendo Switch and Nintendo 3DS has received a Silver Award in Germany, which means that it has sold over 100 000 units in that country. A nice performance for the courageous (?) Captain Toad!