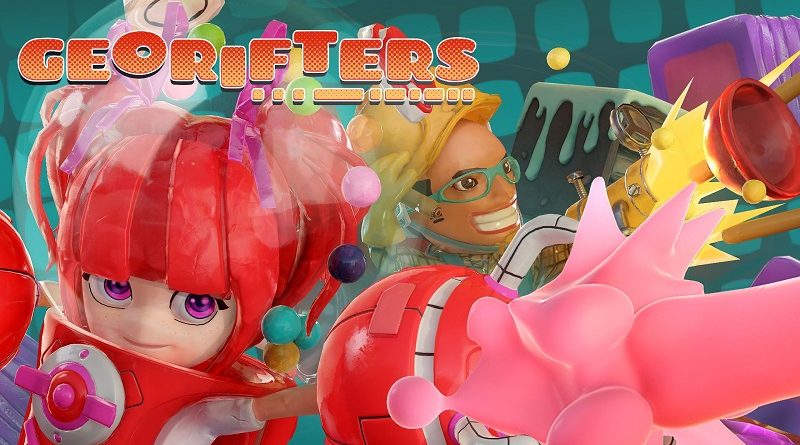 Vblank Entertainment have announced that Shakedown Hawaii is coming to two additional platforms: the Wii and the Wii U! The former will only be released for European consoles (as Nintendo of America does not allow publishers to place any more orders for Wii discs), and the latter will be a North America-exclusive. Both will be available for purchase exclusively via the Vblank online store).

Here’s what both versions will include: 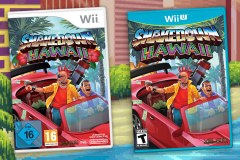 Leoful have announced their latest game for the Nintendo Switch: Georifters, a “platform manipulating adventure” developed by Busy Toaster Games. It will be released at retail this Summer in Asia (except in Hong Kong, where will be available via the Nintendo eShop). Release in other regions will be announced at a later date. The Asian version will be playable in English and Chinese (Simplified, Traditional).

Most platformer games have the player run, jump, and navigate around the platforms or under obstacles; Georifters, however, gifts the player with the ability to manipulate the platforms in a platformer! Push walls, flip the ground, punch portals, spin platforms around you or your friends, and that’s just a few of the creative ways you can interact with this unique and strange world. Play as one of seven heroes, each with their own special way of manipulating the ground.

Georifters features a comprehensive story mode with over 6 fantastical worlds for you and a friend to team up with and complete in couch co-op.  You can also enter the “Battle Arena”, a couch competitive mode, where up to 4 players on the same system can challenge each other in a variety of different levels and battle settings. Unlock heroes, mix-and-match skin parts, weapons, and upgrades as you travel through the 300+ stages the game has to offer.

This unique ground bending platformer asks players to use 3D spatial reasoning to navigate 2D situations; why jump across gaps when you can use your ability to close them? A wall of spikes in your path? No problem, spin them out of your way. Pesky enemy getting you down? Crush them with the ground they are standing on! Push, flip, twist or turn the terrain to overcome challenges and battle competitors in hundreds of stages in single-player, co-op or multiplayer modes. Unlock new skills, costumes, heroes, and much more in this unique ground bending 3D platformer.

Each hero in Georifters lives, literally, in their own bubble world, but one day, strange rifts begin appearing in each of the worlds, followed by strange creatures wreaking havoc and stealing the very air you breathe! You must help Candy to venture out of her bubble world and embark on a ground bending adventure spanning the different worlds, meeting other heroes along the way and convincing them to leave their isolated worlds, to accept and understand each other’s differences and join you on your journey, together to fight for a greater good. 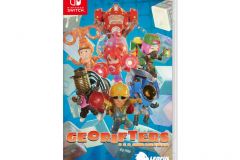 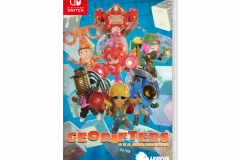 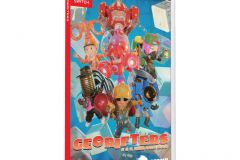 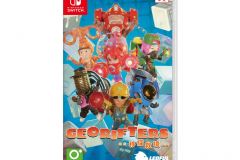 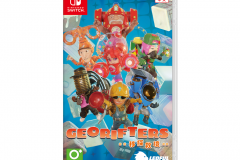 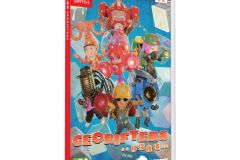 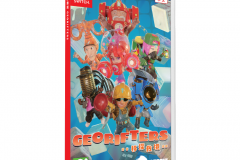 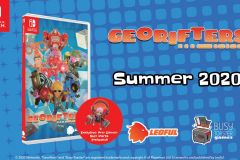 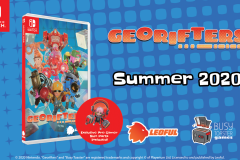 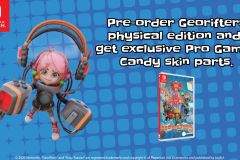 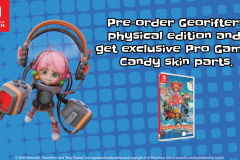 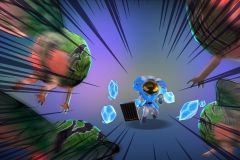 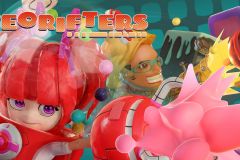 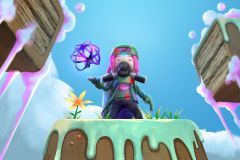 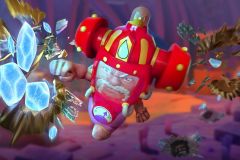 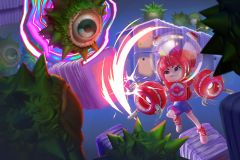 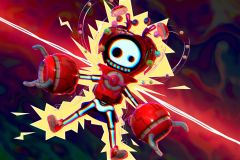 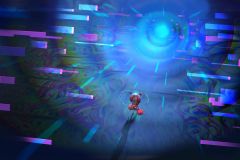 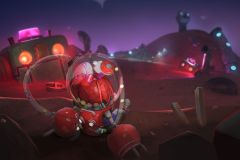 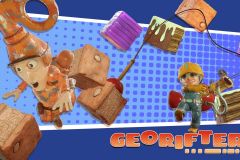 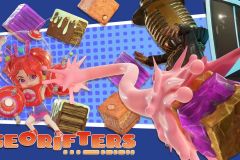 Georifters (Switch) comes out this Summer in Asia.

Hakuoki Shinkai: Ginsei no Sho (Switch) comes out on July 30th in Japan.

Here’s the latest trailer for Streets of Rage 4:

Here’s the recording of the segment dedicated to Mr. Driller: DrillLand from the latest episode of Denjin Getcha:

Here’s pictures of a 2 Port USB Charing Stand for the Nintendo Switch from Columbus Circle, releasing in September in Japan (price: 2 420 Yen): 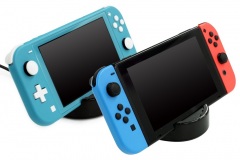 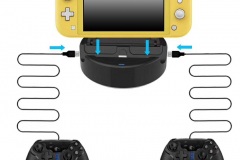 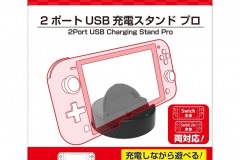