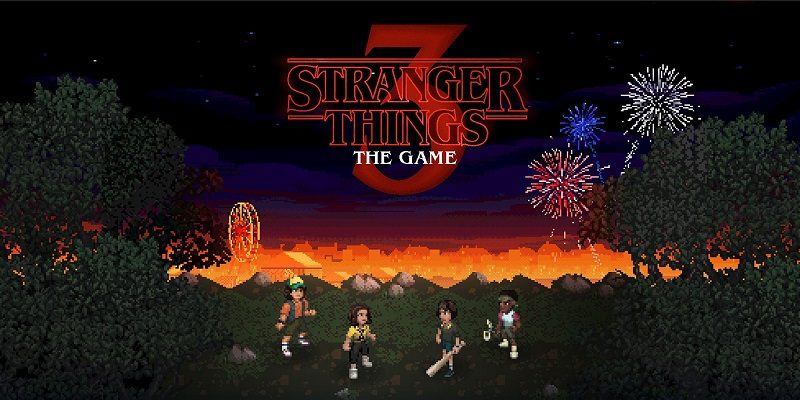 Today’s Daily news: Shakedown Hawaii to get tanks in July, but also…

Vblank Entertainment have announced that the July update for Shakedown Hawaii will bring a new type of vehicles… tanks!

Here’s a video clip of a tank in action:

Netflix have started revealing the remaining playable characters in Stranger Things 3: The Game. Here’s two of them: 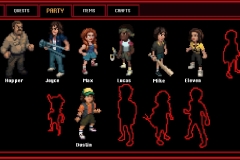 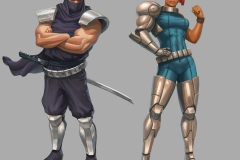 Flyhigh Works have announced that Kamiko has now sold over 250 000 units worldwide, on Nintendo Switch. Unfortunately, no regional breakdown is provided…

Here’s the latest videos for Dandy Dungeon -Legend of Brave Yamada-, with: