SEGA have announced another game for the Nintendo Switch: Sol Seraph, the latest title from ACE Team (the team behind Rock of Ages). It will be released on July 10th in Europe and North America, and will cost 14.99€ / £14.99.

SolSeraph puts you in the wing-tipped shoes of an almighty divinity who is tasked with rebuilding civilization while protecting the people from the constant threat of mythical demons and monsters!

In the Beginning, There Was Only Chaos…

But the Younger Gods were arrogant and cruel, so they tormented humankind with fires, storms, and floods, until all the tribes were scattered across the land, struggling for survival. But Helios, Knight of Dawn, the child of god and man, has come to humanity’s aid. 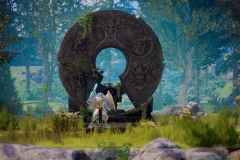 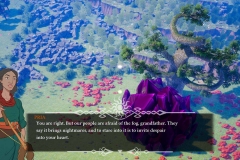 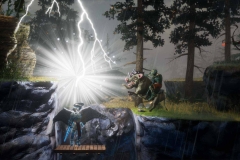 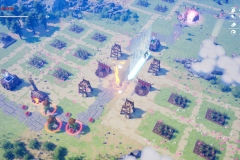 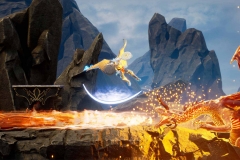 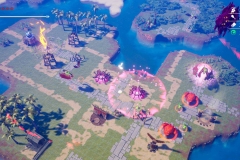 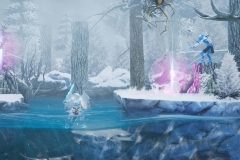 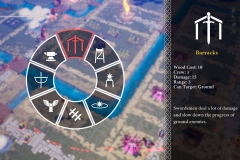 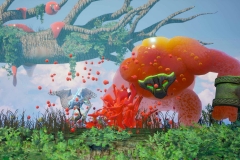 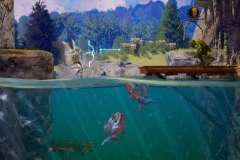 Sol Seraph (Switch – eShop) comes out on July 10th in Europe and North America. The Upcoming Games page has been updated!

Team Reptile have announced that Lethal League Blaze will be released on July 12th in Europe and North America, the same day as Japan. Here’s the latest trailer for the game:

Lethal League Blaze (Switch) comes out on the Nintendo eShop on July 12th worldwide, with retail release following on September 12th in Japan.

Tiny Metal: Full Metal Rumble (Switch – eShop) does not have a release date yet.

Today, another Software update for Brawlhalla was released. You can find all there is to know about this update on this page! Here’s the trailer for it: