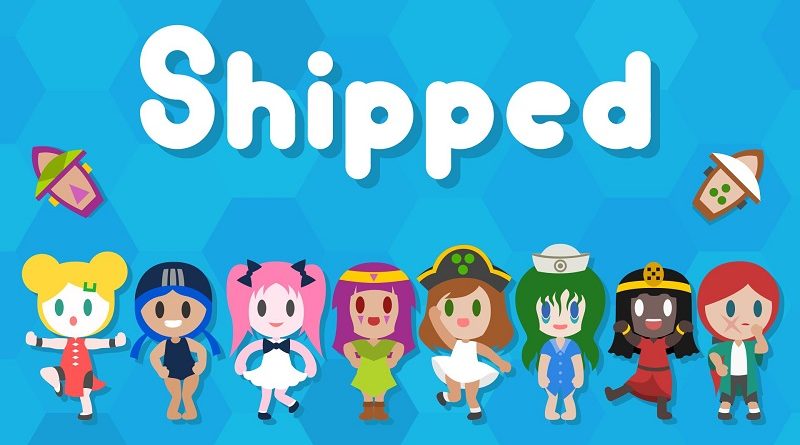 BeautiFun Games have announced that their latest game, Professor Lupo and his Horrible Pets (a narrative-driven space puzzle adventure game), will be released on July 11th in Europe and North America. If you really cannot wait for this game, you can the demo version right now!

On Nintendo Switch, the game will be playable in all modes: TV Mode, Tabletop Mode, and Portable Mode. You can use whichever control scheme you prefer with Joy-Cons, the Nintendo Switch Pro Controller, and even the touchscreen.

As the Professor’s personal Intern, players are set to deal with the ferocity of his collection of so-called horrible pets: deceiving alien creatures with a double nature, looking adorable while unbothered, but turning into hungry monsters when they sense their prey. When a series of catastrophes cause them to run amok across the Aurora Space Station, it’s every Intern for themself. Professor Lupo and his Horrible Pets is an adventure game with 100 levels that delivers clever puzzle gameplay mechanics, a heavy dose of humor in a suspenseful plot, and original art with traditional 2D animations.

Professor Lupo and his Horrible Pets (Switch – eShop) comes out on July 11th in Europe and North America. The Upcoming Games page has been updated! 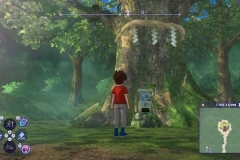 QubicGames have announced another game for the Nintendo Switch: Shipped, a naval battle game developed by Majorariatto. Here’s a trailer, some details, the list of key features, and some pictures for the game:

Challenge your friends in a naval battle of steering, pushing and shooting. Keep your ship on-screen and avoid crashing with land to survive. Shipped is a simple local multiplayer naval game for up to 8 players. You can accelerate, but you can’t break! Choose your favorite girl and navigate around the screen without losing control of your ship. Grab crates to get bullets or shoot air with your empty cannons to push enemies or deflect incoming fire. Keep up with the movement of the camera! If your ship goes off-screen it will instantly explode! Not enough friends? Add AI-controlled players or try to clear the single-player arcade mode. 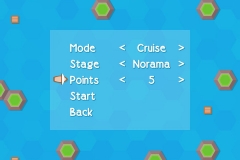 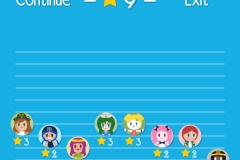 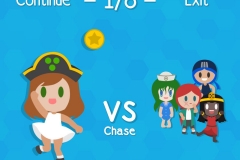 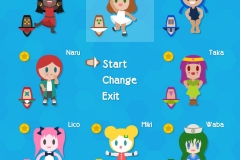 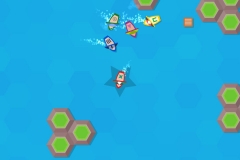 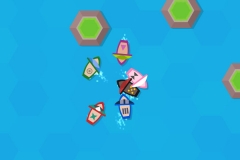 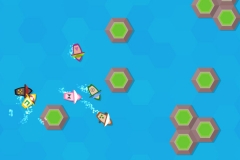 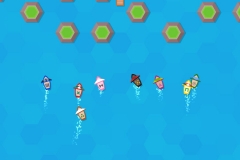 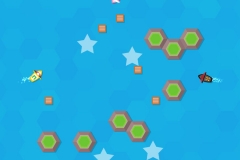 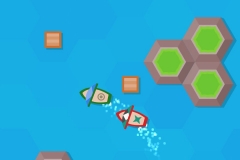 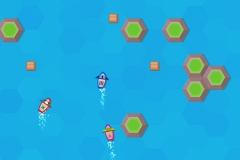 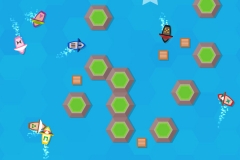 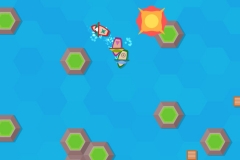 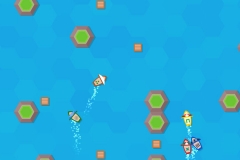 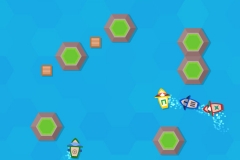 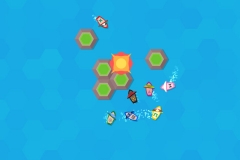 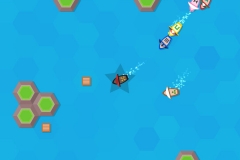 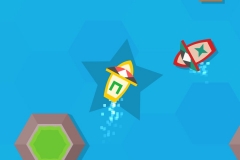 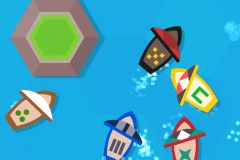 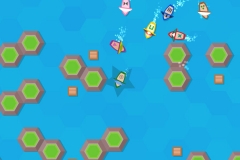 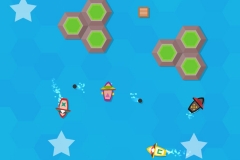 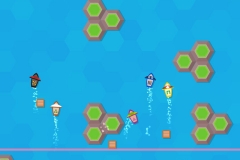 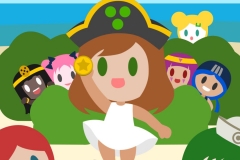 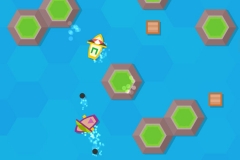 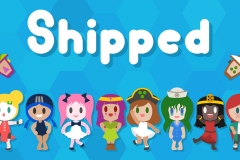 Shipped (Switch – eShop) does not have a release date yet. The Upcoming Games page has been updated!

Mat Piscatella has shared some more sales data for the US market, this time focusing on 3rd-party games on Nintendo Switch. Here’s the Top 5 as of the end of May 2019 (sales by dollars, not units, and includes digital sales for some games):

We already knew that Mario + Rabbids: Kingdom Battle was a success, but this Top 5 further confirms it!