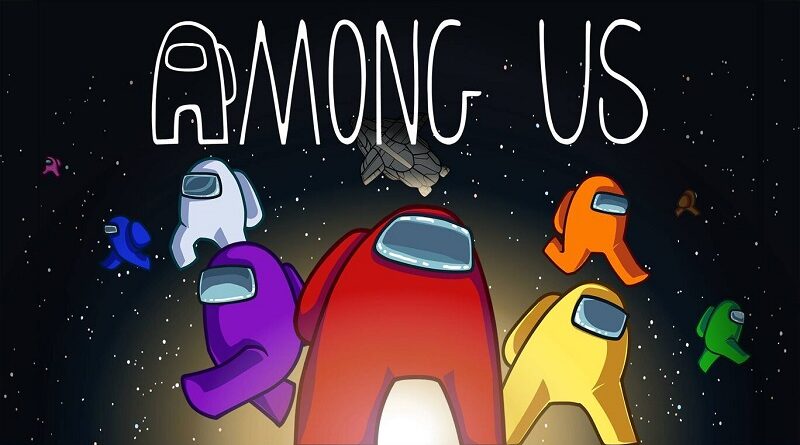 On this page, you will find all there is to know about the various updates for Among Us on Nintendo Switch (originally released on December 15th 2020 in Europe and North America, and December 16th 2020 in Japan)!

Here are all the Friends List features you can expect from this free update, v2022.3.29 on all platforms:

But that’s not it! Here are some other things you can expect with this update:

A whole new level of gameplay is here. These 4 brand new Roles add a ton of complexity and new gameplay to the social deduction mechanics you know and love! More information can be found in the Lobby Settings, but here’s a quick rundown:

And like most of our game settings, these Roles are completely customizable! Add or remove whatever you like, change the probability, and even alter individual abilities

You: Wants more cosmetics, collabs with other games, and progression.

Us: Wants to give everyone more things, needs to survive and pay for server costs, and do more cool stuff.

Cosmicubes are a new way for you to get exclusive cosmetics and show off your gear! Space bean drip, as they say.

Here’s what this includes:

How exactly does it work?

There are several different types of resources you can gather, and each one does something special:

Currency can always be stored for later, and we’ll be constantly releasing new items as we get more updates and partnerships in the future.

New items and XP means a need to be able to aggregate and link your Among Us account to different platforms! For most platforms, you’ll be able to log in, link, and save your progress and cosmetics using the same account.

Please read the in-game instructions VERY carefully to make sure you don’t overwrite the wrong account!

Exception: Stars purchased on Nintendo Switch™ will only be usable on that system. In the future, Pods & Beans earned on Switch can be shared across most systems. It’s not currently available with this update, but we’re working on it!

Additionally, there are some controller changes in this update.

Among Us – 15 Player Update

How to download updates for Among Us for the Nintendo Switch?

To download the updates for Among Us, you have three options: