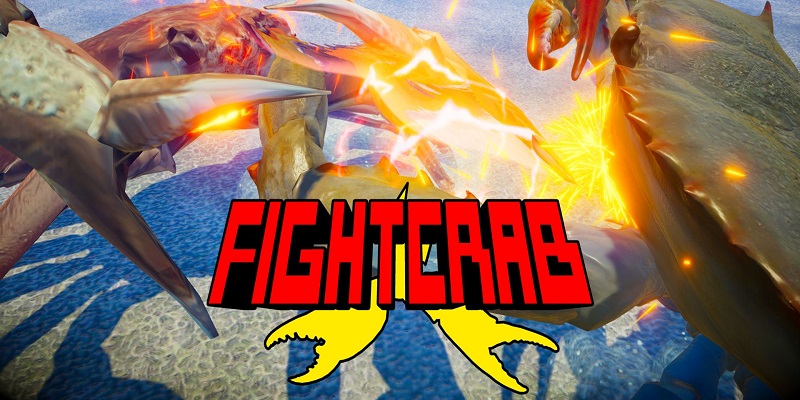 Starting today, Fight Crab is available for pre-purchase on the Nintendo eShop in Japan. It costs 2 400 Yen, and requires 628MB of free space. As previously mentioned, this version of the game does offer an English language option. 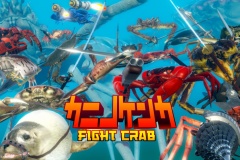 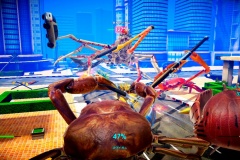 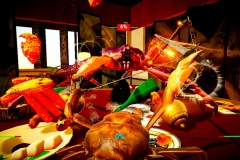 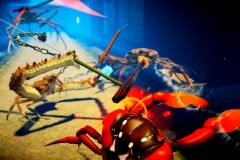 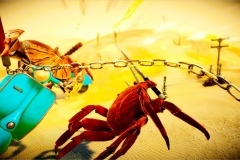 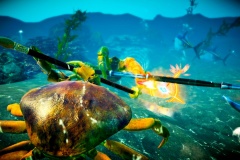 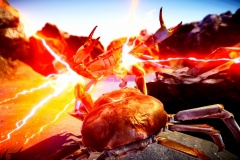 Fight Crab (Switch) comes out on August 20th in Japan. No release date for Europe and North America yet.

Playism have announced that they will release Creaks in Japan next week, on the same day as Europe and North America (July 22nd). It will cost 2 200 Yen in that region. 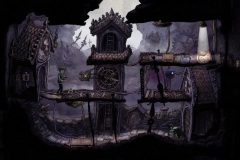 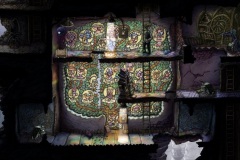 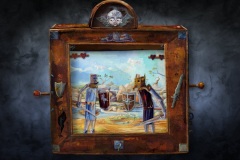 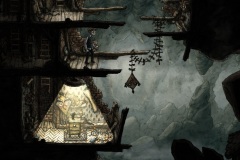 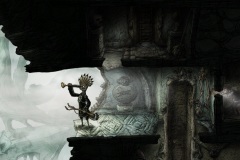 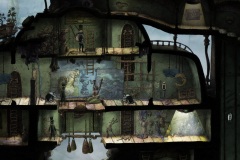 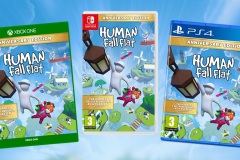 Easy Day Studios have announced that the Nintendo Switch version has been delayed to an unspecified date.

Here’s a making of video for the game:

In April we announced that skateboard icons Tom Asta, Tiago Lemos, Evan Smith, and Brandon Westgate would be playable pros at launch in Skater XL. We couldn’t be more excited to have some of the biggest names from this era of skateboarding involved in the game.

While most people only see the finished product of the characters implemented in the game, there is a lot of work that goes into transforming a real life human into a digital one.That journey begins with photogrammetry.

The photogrammetry process involves taking shots of a person and clothing items on a rig of over 100 DSLR cameras which are then processed via several steps into three dimensional digital objects.

The outcome, as you can see in this video, creates an incredibly lifelike character, with super realistic skin, hair, and clothing textures that can bend and move around. Check out this video and go behind the scenes of the photogrammetry process to learn a bit more about our pro characters.