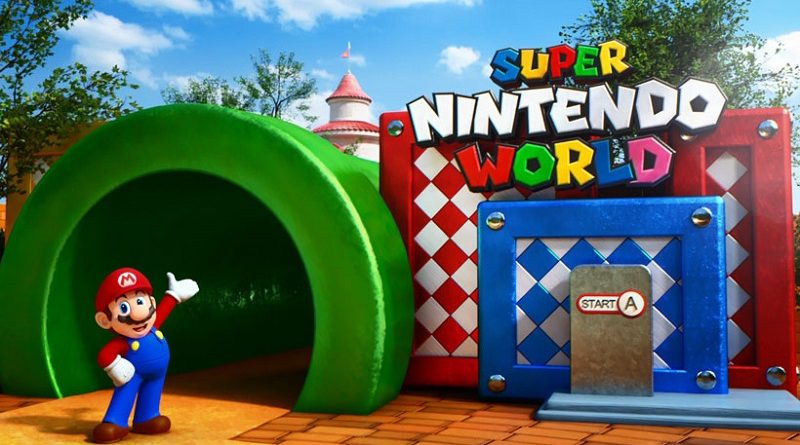 Universal Studios Japan have announced that they will share the latest information about the Super Nintendo World theme park in Japan tomorrow (January 14th). Considering the theme park is supposed to open in time for the Tokyo Olympics, it’s quite likely that opening date will be shared tomorrow!

Here’s the latest trailer for Tokyo Mirage Sessions #FE Encore, which is now available for pre-purchase on the Nintendo eShop in North America:

Koei-Tecmo have announced that Harukanaru Toki no Naka de 7 will be released on June 18th in Japan. Here’s the latest trailer for it:

WayForward have announced that Vitamin Connection will be released on February 20th in Europe and North America.

Prepare for a huge dose of fun in a microscopic world — either solo or together with a partner — in Vitamin Connection, coming soon exclusively to Nintendo Switch! As Vita-Boy and Mina-Girl, you’ll take control of the minuscule Capsule Ship to battle evil bacteria, conquer numerous sub-games, and protect the Sable family from a variety of hazardous and increasingly wacky predicaments!

Vitamin Connection (Switch – eShop) comes out on February 20th in Europe and North America. The Upcoming Games page has been updated!

Here’s the preview trailer for the latest Summon Showcase in Dragalia Lost, Windswept Harbingers, which goes live on January 14th: