Here’s the latest set of screenshots for Darksiders Genesis: 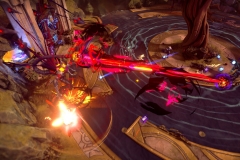 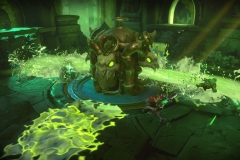 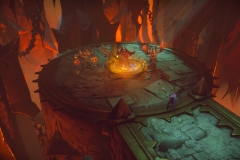 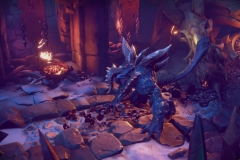 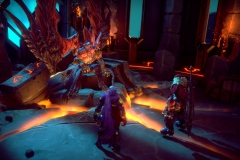 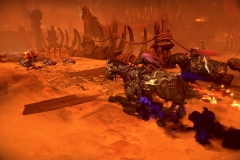 Genso Manège (Switch) comes out on January 30th in Japan.

Here’s the boxart and a picture showing the contents of the Limited Edition for Space Invaders: Invicible Collection: 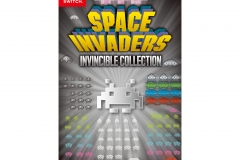 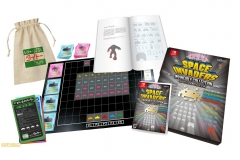 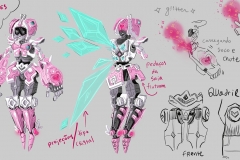 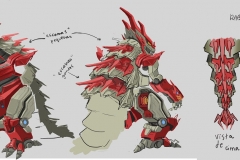 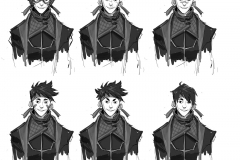 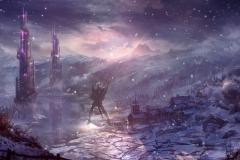 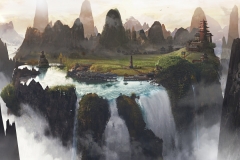 The new trailer gives a glimpse of the huge work made by the studio to create a new physics system that will affect both on track and in air gameplay. By popular demand, the studio worked a lot on the air physics, setting free the air rotation system and allowing players to freely perform their whips and scrubs. Tracks are now more alive, thanks to revised particles of fireworks, flames, dry and wet ground that are more detailed and realistic. Rider and secondary character models have been completely re-made from scratch with photo scanning that now feature a new set of animations. The new model system allowed to add for the first time a Female Rider model with its own animations.

Starting today, Star Wars Pinball is available for pre-purchase on the Nintendo eShop in Japan. The game costs 4 818 Yen, and requires 1.3GB of free space. This version does offer an English language option. 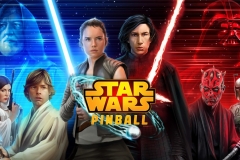 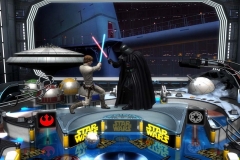 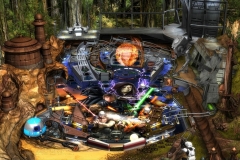 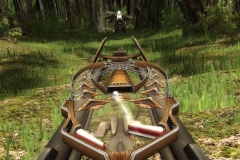 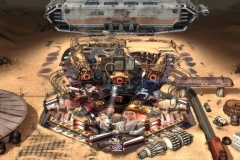 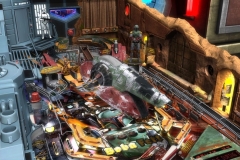 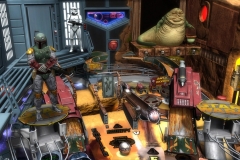 It has been announced that the Skills 2.0 update for Risk of Rain 2 will be released on consoles (including the Nintendo Switch) on December 10th worldwide. Patch notes will be added to this page when they’re available.

Here’s the latest videos from First 4 Figures, with: