Take-Two have revealed 4 of the Legendary Teams found in NBA 2K20: 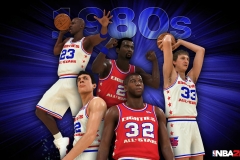 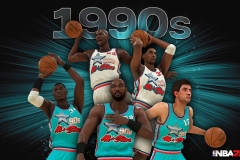 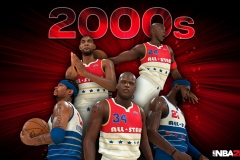 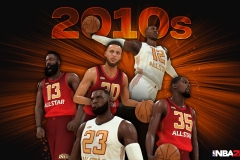 Here’s the latest set of screenshots for Dusk Diver: 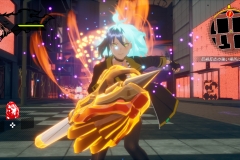 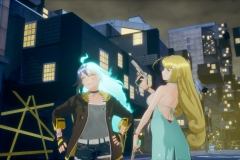 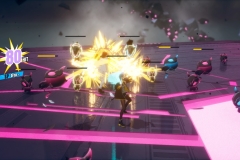 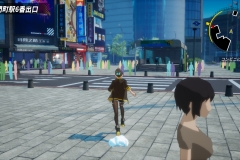 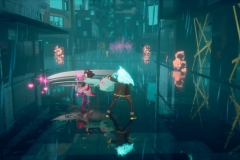 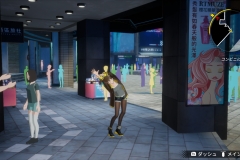 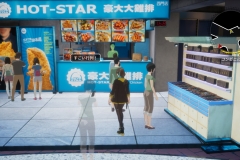 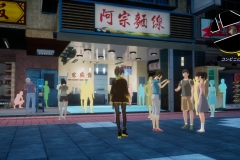 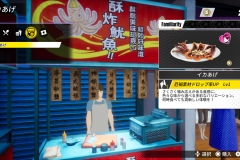 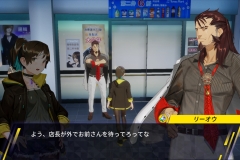 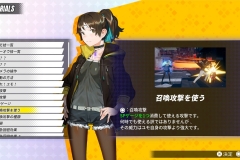 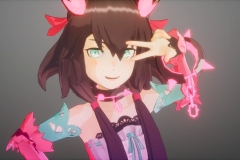 Dusk Diver (Switch) comes out on October 24th in Japan, and this Fall in Europe and North America.

Yesterday, the latest Software update for Power Rangers: Battle for the Grid was released: Ver. 1.4.0. Check out this page for the complete patch notes!

Alongside this update, the latest DLC character was released: Lord Zedd. It costs $5.99 separately, and is also included in the Season One Pass. Here’s some more details about him:

The self-proclaimed “Emperor of Evil,” Lord Zedd has conquered and enslaved much of the galaxy. Initially leaving the “insignificant” Earth for Rita Repulsa to conquer, he returns to punish her for her failure and finish what she started. Lord Zedd wields his Z-Staff to blast his enemies from range but can also pull them in to close to unleash devastating attacks. His combo potential is high and even more impressive when he calls upon the Putties to help aid in him in battle. 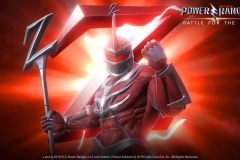 With the Nintendo Switch Lite just around the corner, Hori have revealed their first set of accessories for the new Nintendo Switch model (releasing sometime in September, in Japan). Of course, it’s pretty much the same kind of accessories as the original model, with touchscreen protectors, a stand, covers, and more. 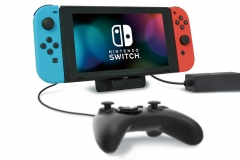 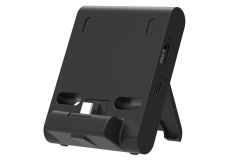 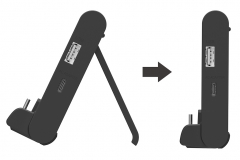 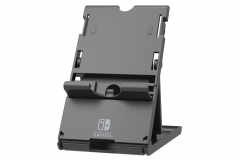 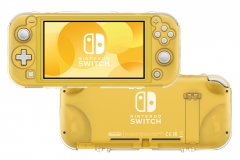 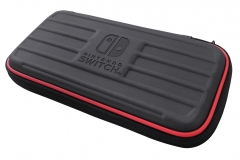 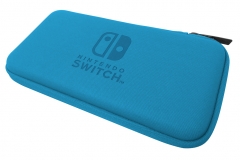 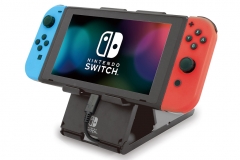 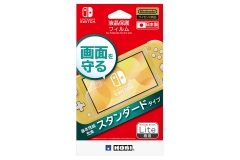 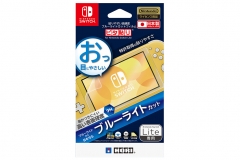 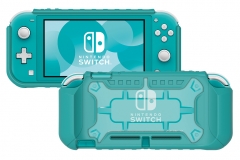 The Nintendo Swith Lite comes out on September 20th worldwide.

Here’s the latest video clip for Yooka-Laylee and the Impossible Lair:

Annapurna Interactive have announced that Donut County and Gorogoa are getting a limited physical release via iam8bit. Pre-orders will go live on August 15th for $34.99 each, with 5 000 copies available for each.