The Pokémon Company have announced that the total number of pre-registrations for Pokémon Masters worldwide has topped 5 millions. Don’t worry if you haven’t pre-registered: you can still do so until the game is launched, later this Summer (though this doesn’t unlock anything, it simply notifies you directly on your device when the game is out). 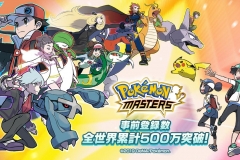 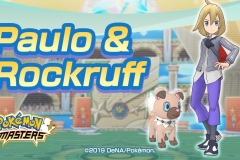 Paulo is a rival Trainer aiming for the PML. An exceptional student with a strong sense of justice, he’s always one step ahead when it comes to collecting badges.

And here’s the latest picture for the game, showcasing the caves of Pasio: 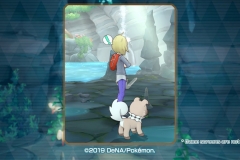 The Pokémon Company have announced that hands-on sessions for Pokémon Sword and Shield will take place on September 21st. However, there’s a catch… two, in fact.

First, it will be the same demo that has already been playable at several events around the world, so nothing new. Second, those hands-on sessions will be available exclusively for members of the Pokémon Himitsu Club (that only players who pre-order the game can join). Players have to register before August 22nd in order to get an invite. 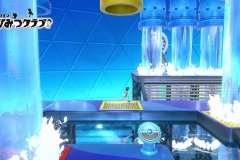 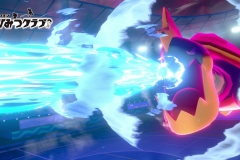