Hamster have announced that Arcade Archives VS Gradius will be released on August 15th worldwide. As usual, it will cost 6.99€ / £6.29 / $7.99 / 823 Yen, and the Japanese version will offer an English language option. 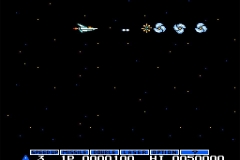 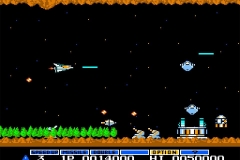 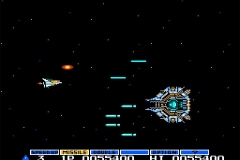 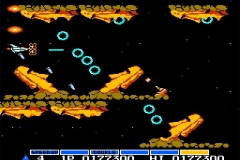 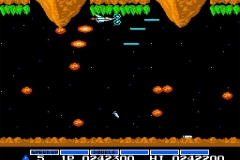 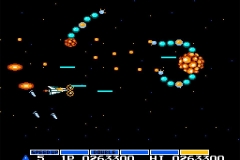 Arcade Archives VS Gradius (Switch – eShop) comes out on August 15th worldwide. The Upcoming Games page has been updated!

Flight School have announced that Creature in the Well has finally gone gold, which means a release date should be announced in the near future!

Here’s some details and the list of key features for Vigil: The Longest Night:

Vigil: The Longest Night blends the intricate action of 2D side-scrolling with subtle cosmic, and outright body, horror. In a world without sunlight, Leila, a member of the Vigil, returns to her hometown in search of a lost sister and becomes lost in a world of unimaginable terror as she uncovers the secrets of the town and source of evil that plagues the countryside.

Vigil: The Longest Night highlights a detailed art style inspired by paintings from the medieval period and influenced by the art of Chinese Paper Cutting. Vigil: The Longest Night takes inspiration from classics like Castlevania and modern marvels like Salt & Sanctuary and Bloodborne. Glass Heart hopes that Leila’s tale will catch player’s attention with its precise and technical combat as well as a rich and strong narrative — a unique tale of eldritch horror that combines Lovecraftian prose and Taiwanese culture.

Earlier this week, Square-Enix announced that more details about the release of Romancing SaGa 3 will be shared at the Tokyo Game Show. And yesterday, the game suddenly popped up on the website of the Australian Classification Board: 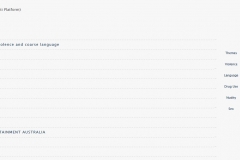 This seems to indicate that Romancing SaGa 3 could be getting a simultaneous release worldwide, or at the very least, that the western release will not be that far behind the Japanese one.