Success have announced that they are working on updates for Umihara Kawase Fresh!. It will bring the following:

Here’s some pictures for Curly Brace in Umihara Kawase Fresh!: 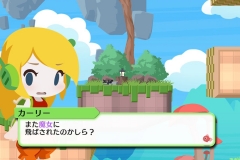 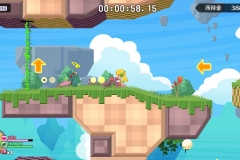 Also, here’s the latest set of videos for the game:

Here’s the first soundtrack sample for Crystal Crisis, with the Red Fire track (composed by UMI☆KUUN, and used in the opening cutscene):

PM Studios and Acttil have announced that the retail release of the Opus Collection in North America will be on May 28th, a bit later than initially announced (it was slated for an April release). All copies of the game will come with a voucher code for a 36-tracks soundtrack. 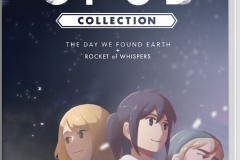 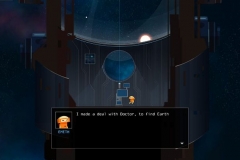 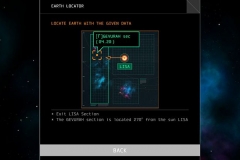 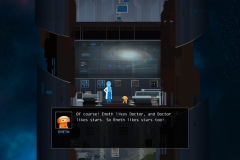 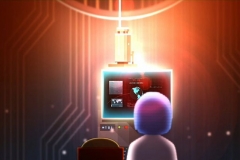 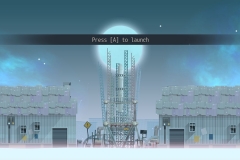 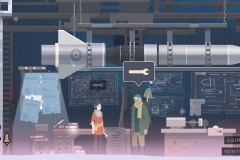 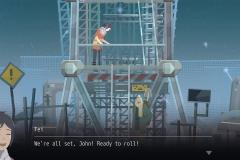 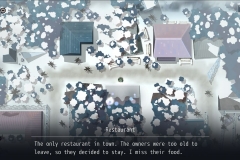 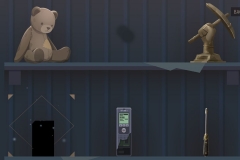 Opus Collection (Switch) comes out at retail on May 28th in North America. The Upcoming Games page has been updated!

Here’s the launch trailer for Final Fantasy XII: The Zodiac Age (in French), now available in Europe and North America:

Here’s the recording of the segment dedicated to Starlink: Battle for Atlas from the latest episode of Denjin Getcha:

Here’s the recording of the segment dedicated to Fitness Boxing from the latest episode of Denjin Getcha: