The latest Factions and Choices Trailer introduces Shin Megami Tensei® III Nocturne HD Remaster’s characters and the multiple paths they can follow in a post-apocalyptic Tokyo. Play as the Demi-fiend and align yourself with one path. Will you choose the Reason of Yosuga, the Reason of Shijima, or the Reason of Musubi?

Shin Megami Tensei III Nocturne HD Remaster (Switch) comes out on May 25th in Europe and North America (with early access on May 21st for players who buy the Digital Deluxe Edition).

Next week, a new Software update for Mad Rat Dead will be released (Ver. 1.0.3). It will add 6 new music tracks, an Easy Mode, and a Result Score screen.

Here’s some screenshots for that update: 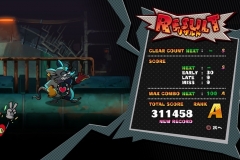 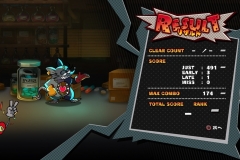 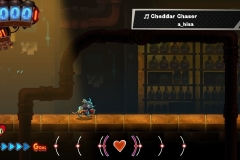 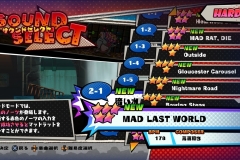 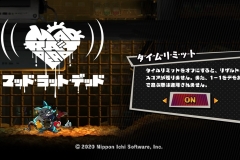 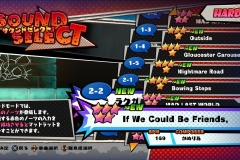 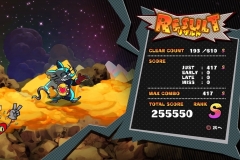 Konami have announced that the latest Yu-Gi-Oh! game, Yu-Gi-Oh Rush Duel Saikyou Battle Royale!!, will be released on August 12th in Japan. It will cost 6 600 Yen, and retail copies will come with 3 promo cards. 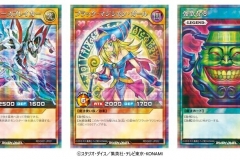 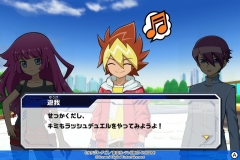 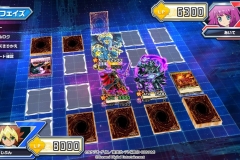 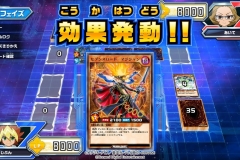 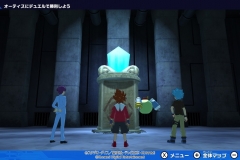 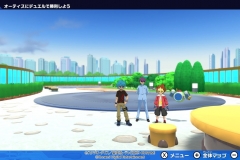 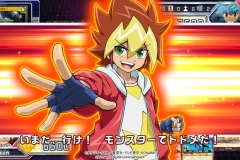 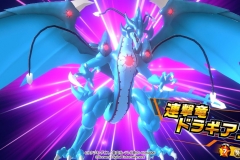 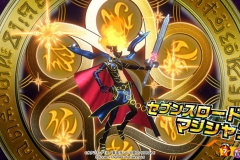 Bandai-Namco have announced that three more players for Captain Tsubasa: Rise of New Champions will be released on April 22nd (alongside a new Software update!): Pepe, Xiao, and Taichi.

Here’s a trailer for the new characters and the Software update:

Have you played Little Nightmares II? If yes, Bandai-Namco have a survey for you: click here to check it out, and share your feedback with the developers! 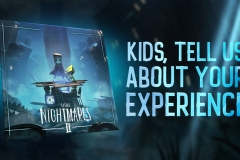 Harmonix have announced that two more DLC tracks will be released this week, on April 22nd (still $1.99 each!):