Here’s a trailer for Jinrui no Minna-sama e:

Jinrui no Minna-sama e (Switch) comes out on May 30th in Japan.

The Limited Edition for Skullgirls 2nd Encore is available for pre-order on the official Skybound Store! It costs $49.99, and includes the following: 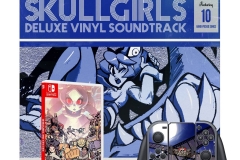 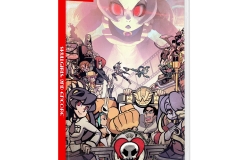 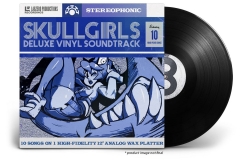 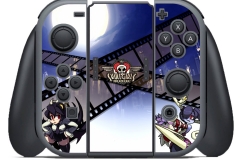 Skullgirls 2nd Encore (Switch) doesn’t have a release date yet.