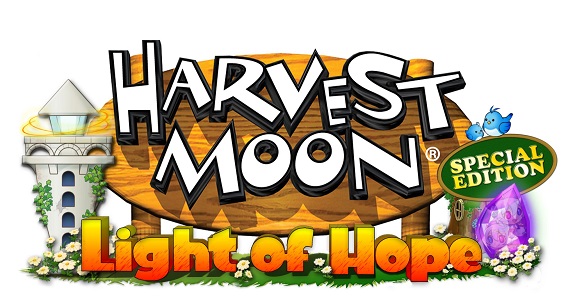 This week-end, the latest Party Crash event will take place, with Springtron facing Kid Cobra. But it looks like a Lvl. 8 Headlok is going to (literally) crash the party.

Watch out for this powerful foe crashing this weekend's #ARMS Party Crash! pic.twitter.com/lrmnUe2njl

You can find more details about the Party Crash event on this page!

It’s not clear when they will be released, all we know is that they will be available for free. You can get more details about the DLC for Blazblue Cross Tag Battle in this post!

Blazblue Cross Tag Battle (Switch) comes out on May 31st in Japan, and June 5th in North America. No release date for Europe.

Remember Harvest Moon: Light of Hope, announced for the Nintendo Switch a few months ago by Natsume? Well, it’s still coming, but it’s getting a slightly different title on consoles, where it will be known as Harvest Moon: Light of Hope Special Edition. What’s special about the console edition of the game? We don’t know, but Natsume will share some details pretty soon!

Harvest Moon: Light of Hope (Switch) will be released in May in Europe and North America.

Here’s a short video showcasing the Great Sabrecub, one of the exclusive “features” of Dragon Quest Builders on Nintendo Switch:

A #NintendoSwitch exclusive Great Sabrecub will boost your speed and grant you special material in @DragonQuest Builders! #DQBuilders pic.twitter.com/tjw4qengz6

Nintendo Switch in the United Kingdom

Earlier today, GamesIndustry published a pretty interesting article about the Nintendo Switch, that tries to explain why the Nintendo Switch is “only” successful in the United Kingdom, and not breaking sales record left and right like in other countries. You can click here to check it out for yourself!

In this article, they share some interestind tidbits about Nintendo Switch sales in the country: