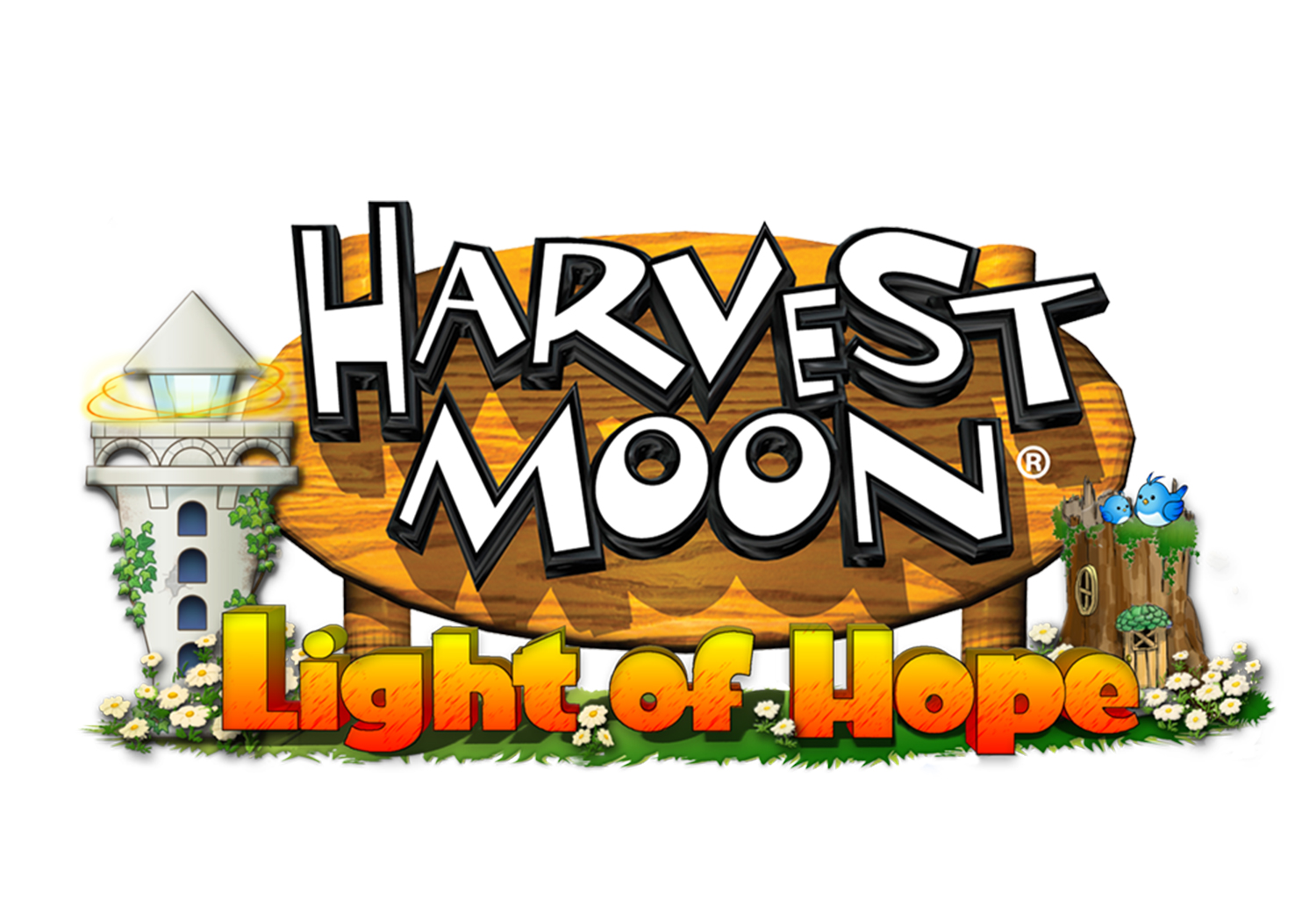 But today, it was announced that a game from Natsume’s new Harvest Moon series would also be coming to the Nintendo Switch. Called Harvest Moon: Light of Hope, it will be revealed and playable at E3 2017 in just a month (on Nintendo Switch, to boot). This new game will be released as part of the celebrations for the 20th Anniversary of the original Harvest Moon series (that this new game isn’t technically part of… confusing, right?).

Harvest Moon: Light of Hope will be published by Natsume in North America, and by Rising Star Games in Europe. According to the press release, this new game will “encompass twenty years of spirit that has made the franchise what it is today”.

In this game, you get to play as someone setting out on a journey, looking for a fresh start and new surrounding. Unfortunately for you, your plans are ruined by a monsoon that quite simply sink down your ship (talk about a fresh start!). You end up in a small harbor town, which also fell to the monsoon, and is now in shambles.

Your “mission” will be to grow crops, tend livestock, and gather materials to repair the town and its lighthouse. Naturally, you will make plenty of new friends, start a family, and more.

Here’s what Hiro Maekawa (President and CEO of Natsume) had to say about this game:

Harvest Moon: Light of Hope will set itself apart from other Harvest Moon titles with its depth, including a robust story and clear-cut goals. We set out to create a SNES-style nostalgic game with deep and meaningful characters and events, and we are excited to have our fans play it at E3 and tell us what they think!

Harvest Moon: Light of Hope (Switch) does not have a release date… let’s just hope it will not meet the same fate as Harvest Moon: Seeds of Memories! The Upcoming Releases page has been updated!