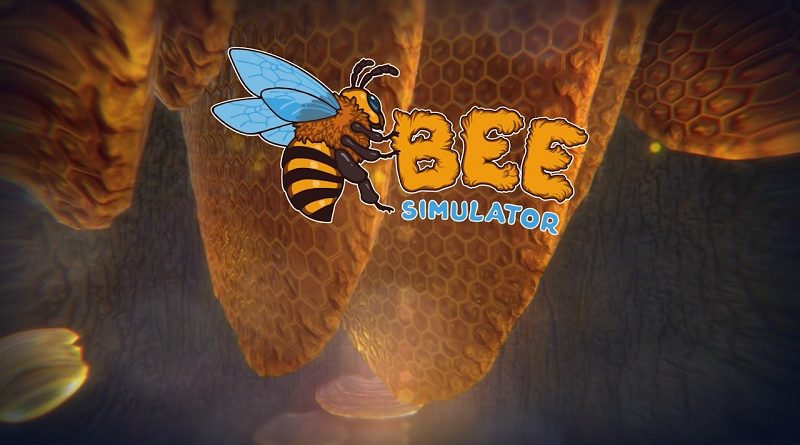 Skybound Games have announced that Episode 4 of The Walking Dead: The Final Season, Take Us Back, will be released on March 26th. On the same day, a retail package including a Season Pass card will be released in North America (and more precisely at “all major retailers”. 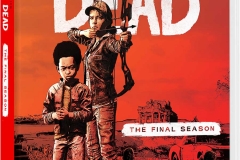 The Walking Dead: The Final Season – Episode 4: Take Us Back (Switch) comes out on March 26th in Europe and North America. The Upcoming Games page has been updated!

Bee Simulator is a promising game from Varsav Game Studio, where you get to play as a bee. It was announced quite a while ago, and was delayed in order to expand the game’s features.

And today, it was announced that Varsav Game Studio has partnered with Bigben Interactive, which will result in two things:

Unfortunately, players a-buzzing with anticipation will have to be patient, as the game is slated for a late 2019 release. The game will be playable in the following languages: English, French, Italian, German, Spanish, and Polish.

Bee Simulator is a friends and family game that will allow you to see the world through the eyes of a honey bee. Compete with other bees in races, collect pollen, perform waggle dances, and explore a world inspired by Central Park in New York. Play it with your family or friends, choosing between three modes, including co-op and vs. split-screen.

– A unique chance to see the macro scale world from the micro perspective of a honeybee;
– A realistic representation of a place inspired by Central Park;
– Three diverse modes enriched with educational elements:
– Single-player story mode presents you with a family of bees. Can you save the hive from the threat of human beings?
– Exploration mode allows you to freely discover a world inspired by Central Park in New York.
– Split-screen mode can either be used for cooperation or competition. It includes an additional map that makes the game even more fascinating.
– The possibility to interact with your surroundings: people, animals, plants, and other insects;
– A lack of violence – it’s a perfect choice for parents looking for a game that their children can safely play;
– Relaxing music composed by Mikołaj Stroiński, who was responsible for the soundtrack of such games as The Witcher 3 and The Vanishing of Ethan Carter.

Bee Simulator (Switch) comes out in late 2019 in Europe and North America. The Upcoming Games page has been updated! 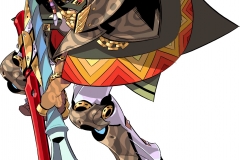 If you’re struggling for space on your squad, the War Magus may interest you! These units combine the Medic and the Landsknechts roles and can keep your team fighting for the long run.