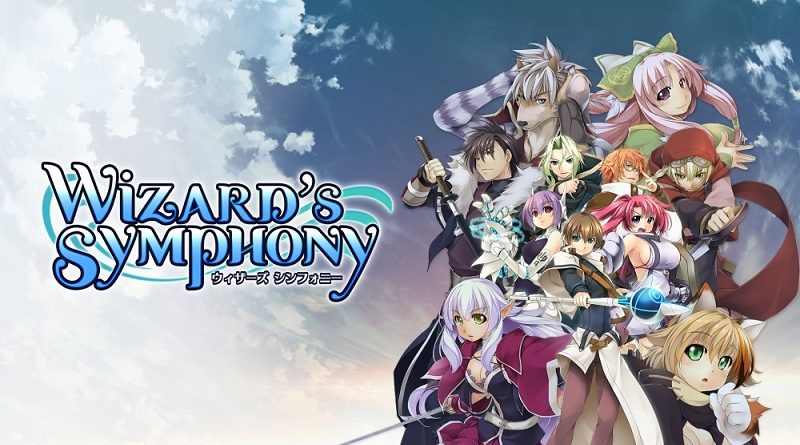 Here’s no less than 5 videos for Wizard’s Symphony, featuring some gameplay footage:

The second additional chef included in the upcoming free update for Overcooked! 2 has been revealed: it’s the Chinese New Year pig chef! Here’s what it looks like: 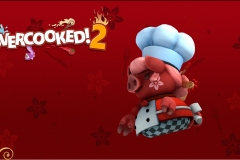 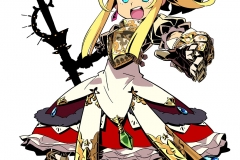 Sovereigns have a commanding presence on and off the battlefield. While they do not inflict direct damage, they have a way of empowering your troops and are virtually untouchable with their heavy armor. 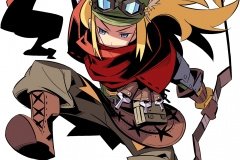 These quick-footed warriors have plenty of experience when it comes to getting out of a tough situation. The Survivalist can pick off enemies but will need some help on defense. 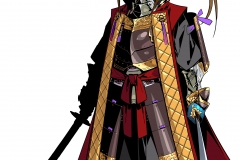 RICO (Switch) does not have a release date yet.

Here’s the latest video clip and screenshot for Crystal Crisis: 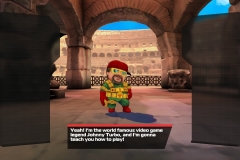