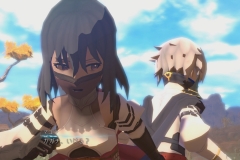 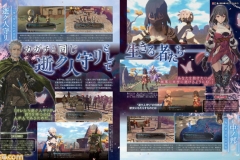 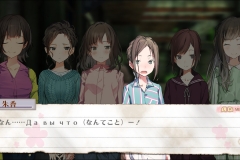 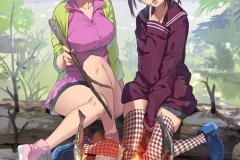 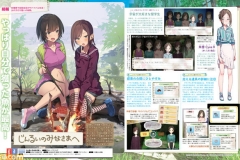 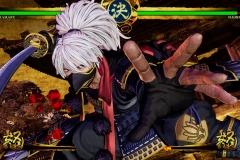 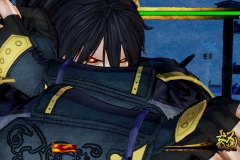 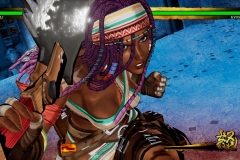 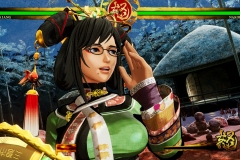 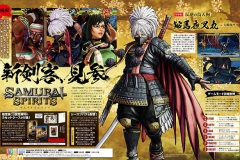 The latest issue of Famitsu magazine will be released on Thursday in Japan (effectively Wednesday morning/afternoon in North America and Europe respectively).

Square-Enix have announced the release of the Chrono Trigger Original Soundtrack Revival Disc for July 10th in Japan. For those who are not familiar with them, the Soundtrack Revival Discs are re-releases of famous soundtracks from Square-Enix on Blu-Ray. On the disc, there’s videos for each of the tracks, complete with footage of the game the soundtrack is from, allowing fans to relive the audio experience as if they were replaying the game.

The Chrono Trigger Original Soundtrack Revival Disc will cost 5 000 Yen, and include over 60 tracks from the SNES version of the game (remastered). The disc will also come with a Download Code for a mp3 version of the remastered soundtrack. 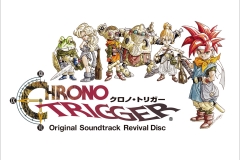 Here’s some pictures of a LAN Adapter for the Nintendo Switch (that works via USB) from Columbus Circle, releasing next month in Japan: 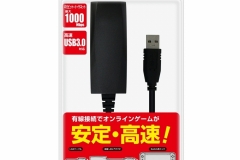 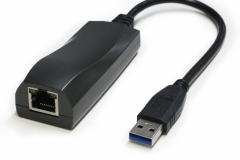 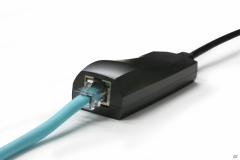