This week, the latest issue of Famitsu magazine will share the latest details about Fire Emblem: Three Houses. To be more precise, the magazine will tell us more about the world of the game, the world setting, the main characters, as well as the gameplay systems (with gameplay divided in two parts: Battles parts, and Military Academy parts).

By the way, Famitsu specifies that from now on, new details about the game will be shared in the magazine on a regular basis. Based on previous Fire Emblem games, it’s safe to expect a new article every odd week or so.

Here’s the preview picture for this week’s article: 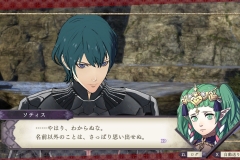 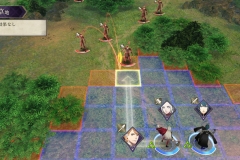 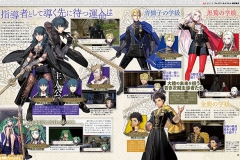 Hyrule Castle (Breath of the Wild) in Minecraft

After the release of Minecraft, it didn’t take long for dedicated fans to start coming up with rather impressions creations, ranging from re-creations of famous elements from games/movies/TV series/etc. to brand new creations. Nowadays, some of the best creations can be purchased directly on the official Minecraft store for players to play with. Of course, not just anyone can sell their creations: only creators approved by Microsot.

And it’s one of those very “certified” creators, Team Kyo (made of professional Minecraft creators), who came up with a really impressive recreation of Hyrule Castle from The Legend of Zelda: Breath of the Wild.

Here’s a video and some pictures of their creation: 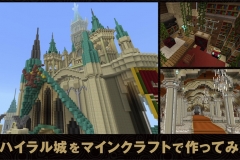 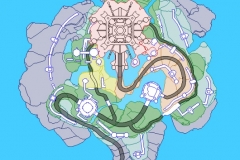 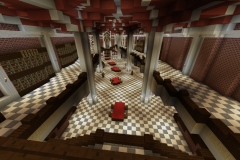 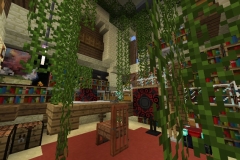 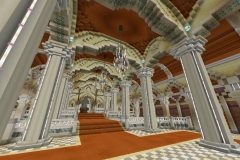 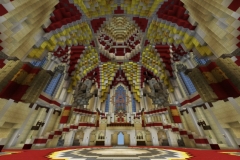 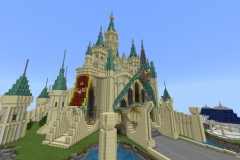 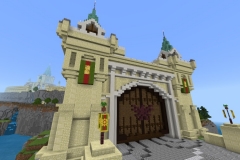 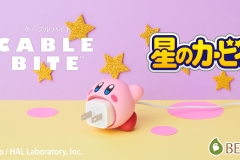 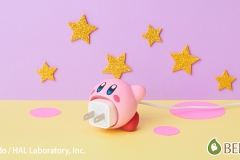 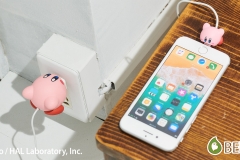 Here’s pictures of the latest set of Splatoon t-shirts now available at Uniqlo stores across Japan (and on their website): 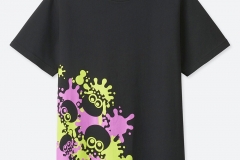 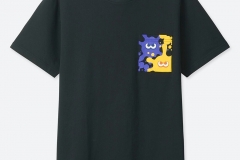 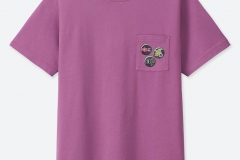 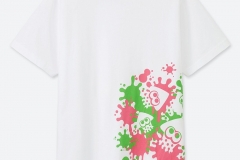 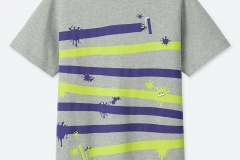 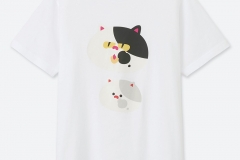 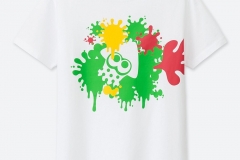 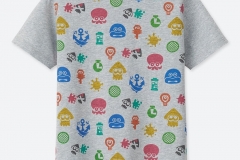 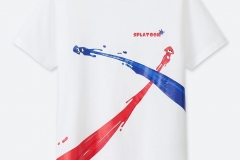 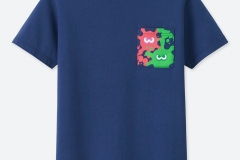 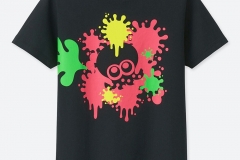 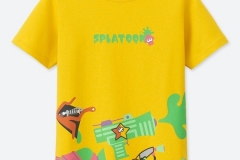