Last week, it was revealed the Original Soundtrack album for the Pokémon Detective Pikachu movie will be released on May 3rd in digital storefronts (iTunes, Amazon, Google Play), and May 10th on disc. The album includes all the tracks composed by Henry Jackman, but not the vocal tracks (such as the Ending song).

Here’s the full tracklist for the album: 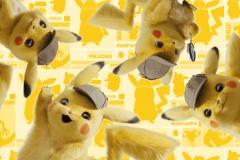 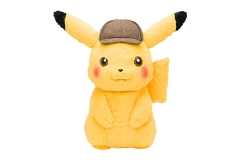 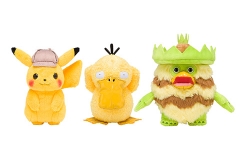 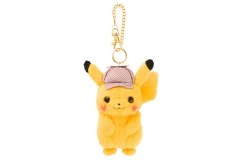 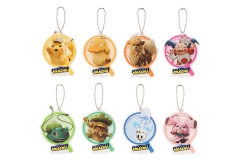 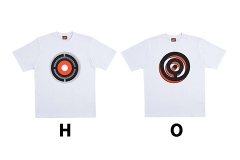 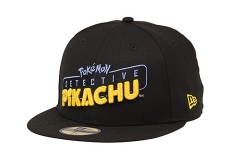 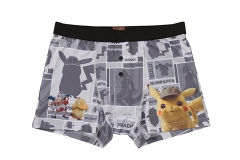 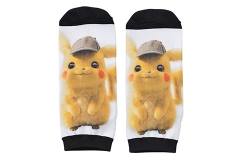 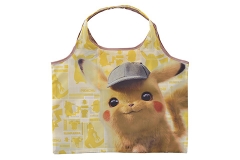 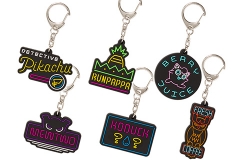 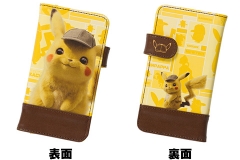 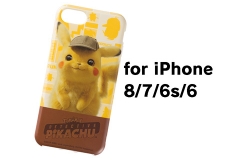 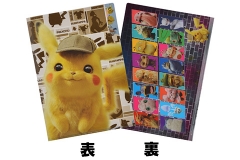 Last week, Niantic announced that there would be spawns of Shuckle worldwide from April 20th 6AM to April 21st 10PM, to celebrate the Safari Zone in Sentosa. If you were lucky enough, you could end up meeting Shiny Shuckle, but don’t worry if you don’t: it will keep appearing even now that the event is over.

Also, while this was not announced by Niantic, Shiny Laplas has also started appearing worldwide, but there’s no increased Laplas spawns.

Finally, some new items have been added to the Store:

The Pokémon Company have revealed a Super Rare card included in the Sky Legend expansion of the Pokémon TCG (out on April 26th in Japan), featuring the infamous Team Rocket: 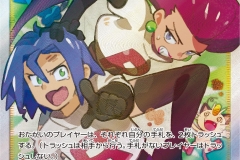 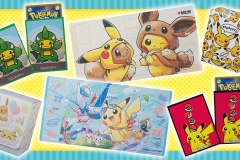 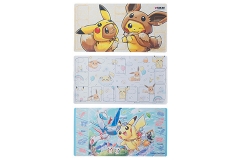 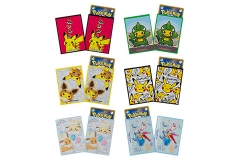 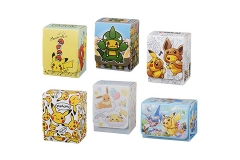 Speaking of the Pokémon TCG, The Pokémon Company have put up an article looking back at some of the Charizard cards across the various sets released since it was introduced, more than 20 years ago. Click here to check it out!

Here’s the latest promo video for Pokémon TV, this time focusing on Togepi!