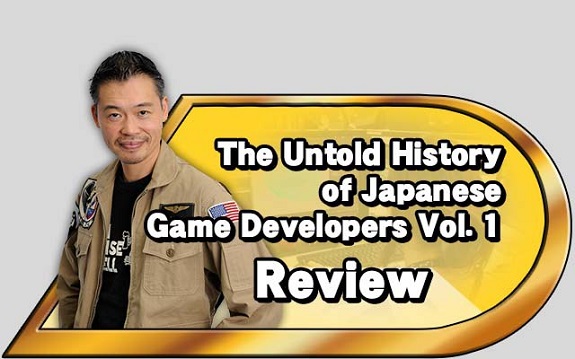 If you’ve never heard about it before, you can check out Source Gaming’s review of the first book by clicking here. You can also check out the official website for more details, and Amazon links!

The Case of Jibanyan 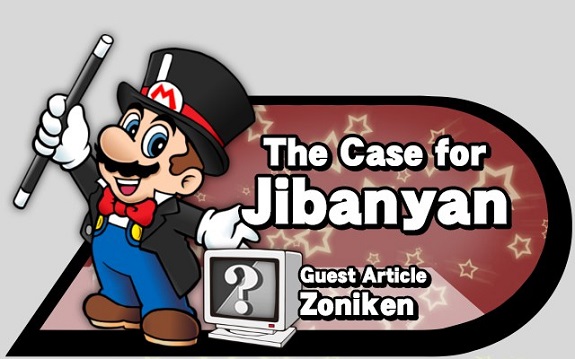 Jibanyan is the mascot of Yo-kai Watch, one of the most popular series in Japan right now (capable of rivaling even the likes of Pokémon, Dragon Quest, or Monster Hunter). Could it ever get into Super Smash Bros.? Zoniken tell us why it could… and why it couldn’t: click here to check out his guest article!

The Spinners of Time in Twilight Princess 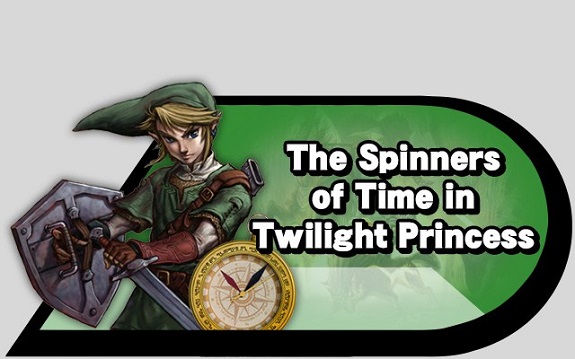 This is an opinion piece that looks at The Legend of Zelda: Twilight Princess, and more precisely how it’s both “aware and burdened” by its past (namely, The Legend of Zelda: Ocarina of Time, but also other Zelda titles). Wolfman_J talks about the idea of each game in the series being a retelling of a grand myth, which is certainly something that would apply to Twilight Princess.

Summarising the article in a few sentences wouldn’t do it justice, so we encourage you to click here to check it out instead!

Hyrule Warriors Legends came out this week in Europe and North America. If you’re still on the fence about it (especially if you already played Hyrule Warriors on Wii U), then why not check out Source Gaming’s video review of the game?

NB: gameplay footage in the video is from the Wii U version of the game! 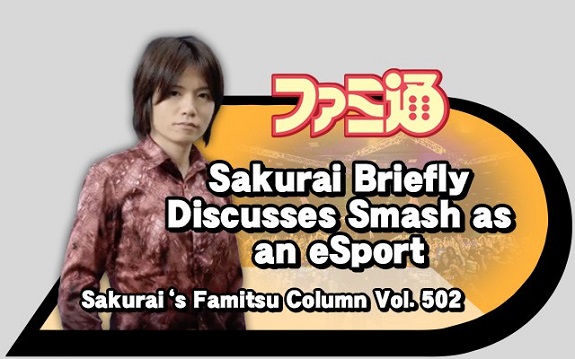 If that wasn’t enough for you and/or if you’re a fan of Dark Souls, you might want to check out this column from 2011, in which Masahiro Sakurai talks about Dark Souls, and how one, little mistake made him restart the game. Obviously, this translation was done as celebration for the release of Dark Souls III in Japan, this week. Click here to check it out!

The End of the Wii U 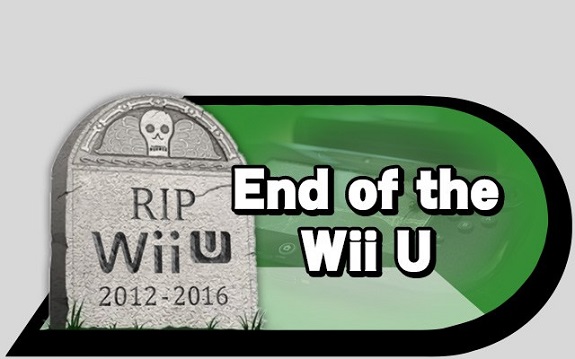 Earlier this week, Nikkei reported that Nintendo would end production for the Wii U this very year (something the company wasn’t late in “denying”). It’s something many people saw coming a long time ago, including Smashchu from Source Gaming. Click here to check out their post about the end of the Wii U, which is divided in three parts: 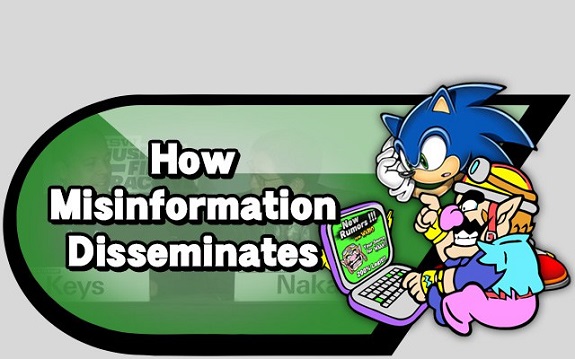 Last week, during the Sonic 25th Anniversary panel at the SXSW, Yuji Naka was asked whether he was reponsible for Sonic being added to Super Smash Bros.. But an unfortunate mistranslation from his interpreter lead to the spreading of misinformation. Long story short: no, Shigeru Miyamoto didn’t “really want” to get Sonic in Super Smash Bros.

A pretty interesting article that serves as a reminder that error in translations (especially for interviews) can lead to the quick spreading of factually incorrect information (which sometimes ends up becoming, a few months/years later, full-fledged myths). Click here to check it out!