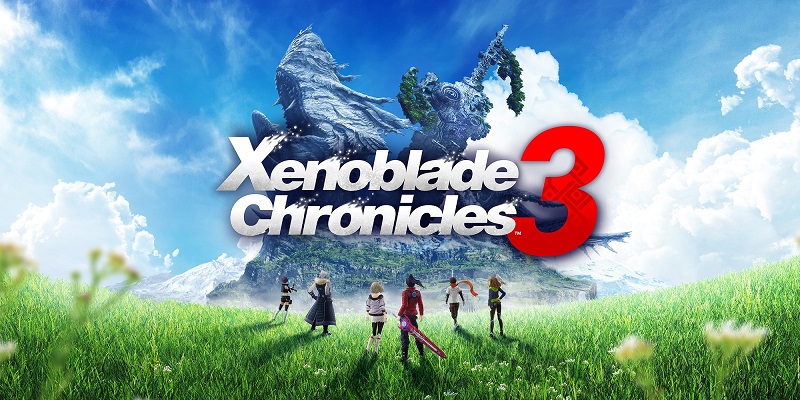 Announced during the Nintendo Direct presentation on February 9th/10th, Xenoblade Chronicles 3 will be released on July 29th on Nintendo Switch. Just like they did for Xenoblade Chronicles 2, Monolith Soft. are planning to share some details, pictures, and videos in the months leading to the game’s release.

And on this page, you will find everything they share in one place! Naturally, we will keep updating this page as soon as something new is shared, so make sure to keep checking back! For the archives (February to August 2022), check out this post instead!

Here’s a YouTube playlist with all the videos for Xenoblade Chronicles 3 in one place:

If you’ve tackled Ino’s Hero and Ascension Quests included in Wave 2 of the Expansion Pass for Xenoblade Chronicles 3, you’ve probably noticed that the new Nopons introduced in those quests sounded rather familiar. And the reason for that is that they’re voiced by the same people as the main cast: 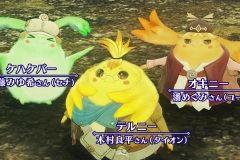 The Ver. 1.2.0 update for Xenoblade Chronicles 3 introduced a really handy feature: Save Party Formation. Available from the Main Menu, it allows you to save your party formation (party members’ classes and Heroes), allowing you to quickly access them at any time. You can save up to 15 different formations, which is pretty useful if you want to experiment with classes and Heroes combinations. 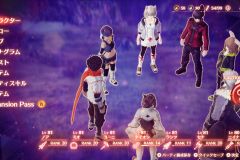 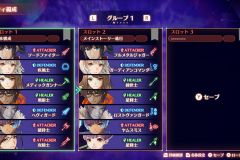 In order to make use of Inoswap to power up Ino, you first need HD Ether Cylinders. You can collect those from Ether Spheres, which can be found throughout Aionios. Just like Ether Channels, you can see them on the map in case you’re not sure where to look!

Speaking of Inoswap, you can power up Ino even further by completing certain special quests! 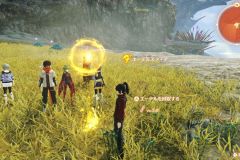 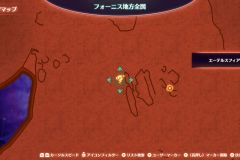 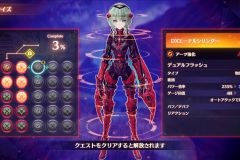 Today, we have a video showing a story cutscene with Noah and co. wearing the swimsuit costumes you can get from Challenge Battles!

Wave 2 of the Expansion Pass also includes some additional costumes for Noah, Mio, Lanz, Sena, Eunie, and Taion: swimsuits! Those can be obtained as rewards from the Challenge Battles mode, and come in different colours.

Here’s pictures of alt. colours for those costumes: 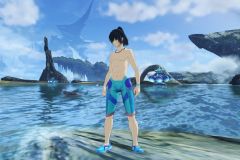 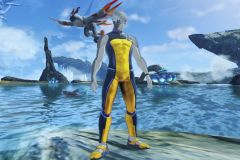 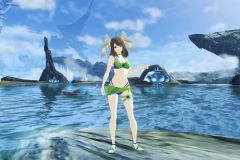 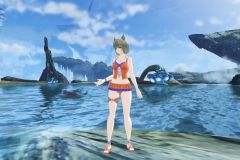 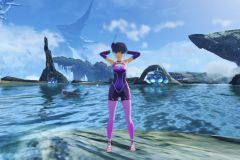 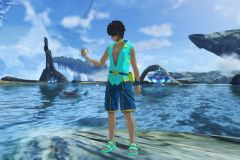 Wave 2 of the Expansion Pass includes a new game mode: Challenge Battles. There, you can test your mettle against powerful opponents. To access it, you need to examine a mysterious light (which is actually a portal) located on the bank of a small lake in Llyn Nyddwr (in Ribbi Flats, in the Fornis Region). 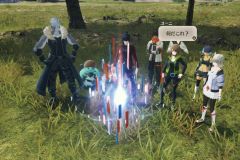 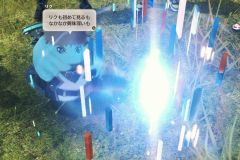 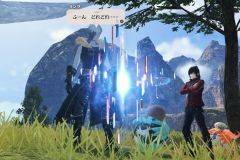 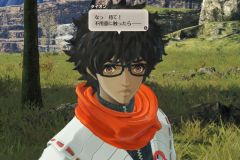 Once you enter the portal, you will be transported to the Land of Challenges, where you will meet the Nopon Archsage (voiced by Akio Ootsuka in Japanese, who also happens to be Consul Z’s voice actor). Don’t be fooled by his appearance: he’s anything but an ordinary Nopon!

At long last, Wave 2 of the Expansion Pass for Xenoblade Chronicles 3 will be released next week (on October 13th in North America, and October 14th in Europe and Japan). It includes a brand new Hero: Ino, who was invented by a great Nopon! They introduced themselves as an “Artificial Blade”, and Noah and the others can’t help but be suspicious of them…