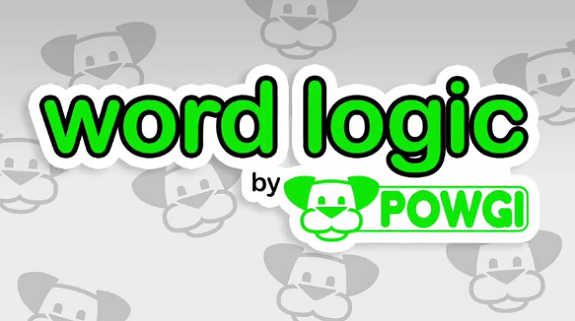 Back in June, Lightwood Games announced they were working on another puzzle game for the Nintendo eShop of both the Wii U and the Nintendo 3DS, called Word Logic by POWGI. This one includes six different pen-and-paper style word puzzles, which require logic or deduction to be solved.

Here’s the six types of puzzles included in Word Logic by POWGI:

Today, Lightwood Games uploaded a trailer for both versions of the game (you can find some screenshots in this post!):

Word Logic by POWGI will be released on August 18th in Europe and North America, and will cost $9.99/€7.99/£7.99. If you’re not convinced, a demo version should be available shortly after launch, allowing you to try out the game and its features (such as the touch-screen controls, handwriting recognition (only on Nintendo 3DS), and the leftie mode).

Word Logic by POWGI (Wii U eshop / 3DS eShop) will be released on August 18th in Europe and North America.