But it looks like Atlus USA is far from being done with localisations on the Nintendo 3DS: it seems the publisher is also working on The Legend of Legacy (a JRPG made by several ex-Square-Enix staff members, and published by FuRyu). This “news” comes from a podcast recorded on April 30th, during which John L. Hardin (PR Manager) may have said something he shouldn’t have.

At 47′, he clearly says that Atlus USA has already announced The Legend of Legacy… but this isn’t the case. What’s more, he also talked about a Nintendo 3DS game that hasn’t be announced, and isn’t out in Japan just yet. It seems that John L. Hardin mixed things up a bit, and the game that was already supposed to be announced is Stella Glow:

No doubt we will get more information about this in the upcoming weeks! 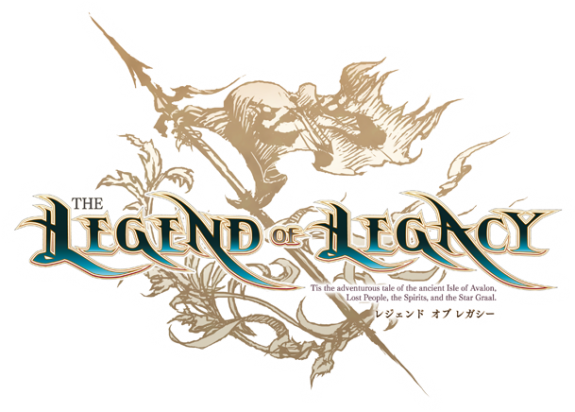