A few days ago, Nintendo launched another series of special discounts ahead of a (major) new release on Wii U (Kiby and the Rainbow Paintbrush), along with a special offer for it.

This time around, it’s all about Kirby, with 3 weeks of special discounts ahead of the launch of Kirby and the Rainbow Paintbrush on May 8th (May 7th in France). Today, Nintendo has revealed the last Kirby game getting a discount on the Nintendo eShop, during part 3 of the Kirby Weeks (May 7th to May 14th):

As usual, you need to:

– buy both games on the same Wii U
or
– use the same Nintendo Network ID on both your Wii U and Nintendo 3DS if the Kirby game you’ve bought (thanks to the special deals, maybe?) is on Nintendo 3DS. 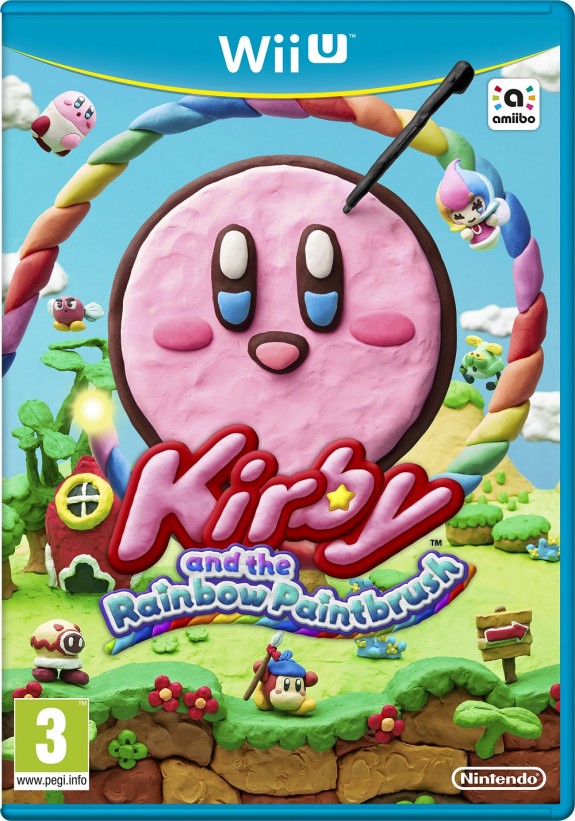 Kirby and the Rainbow Paintbrush (Wii U) comes out on May 8th in Europe (May 7th in France).